When I was a kid in the UK, I used to listen to the shipping forecast on the radio late at night. It felt cozy and reassuring when I was tucked in my bed and thinking of all these ships bobbing around in the harsh waters around the northern parts of the UK and beyond. It has become quite a famous institution in fact. At the London Olympics it was played along with Elgar’s Nimrod to denote Britain’s maritime heritage. There were updates of mysterious places like Tyne, Dogger, German Bight, Fair Isle and the Faroe Islands. I had no idea where most of these places were but like most youngsters in the UK, it became part of every Brits upbringing and it still beams out across the air waves today. This summer I decided to go visit one of these places; The Faroes. I had never been and had not much of a clue exactly where it was.

Getting there is not easy. Perched between the Outer Hebrides and the southeast tip of Iceland in the inhospitable waters of the Atlantic ocean, there is no direct service from London or many other European gateways. You can fly quite conveniently from Copenhagen or Reykjavik on SAS or Air Atlantic (the Faroe national carrier). We chose SAS and that was probably our first mistake in trying to get there. 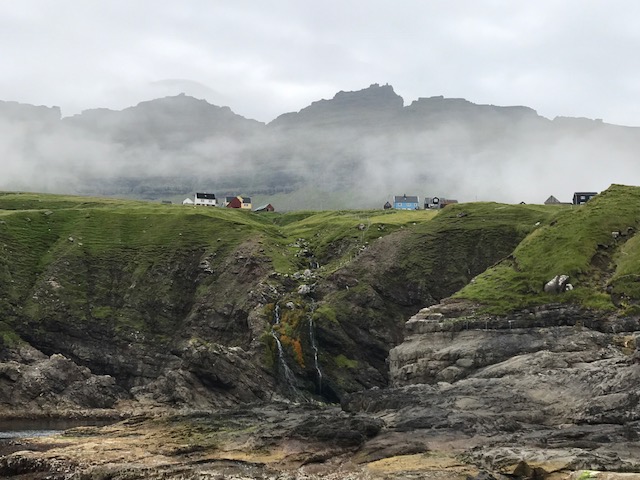 It’s a two hour and 30-minute journey from Copenhagen. The runway at Vágar Airport in the Faroe Islands is small. It was a cloudy day and when we finally arrived, after some delay, the pilot felt encouraged to make his descent. But the cloud cover ultimately was too much for him. As we descended, I felt the surge of the engines as he pulled out of the landing. After circling above for 10 minutes, he informed us he would have to go back to Copenhagen.

Yes, that really did happen. 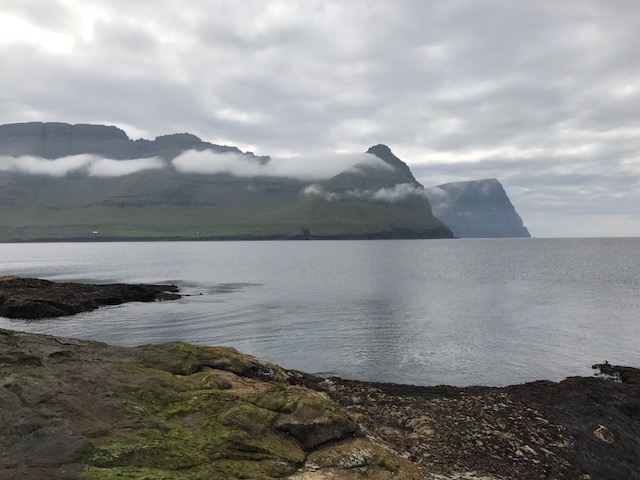 According to the locals, only travel on Air Atlantic as the Faroe pilots know how to land in cloud cover on a short runway. That was advice I wish I had earlier!

The next day we tried again. The weather was much better and the views were spectacular. As we descended, the archipelago of 18 islands suddenly appeared as we dropped onto what seemed to be a 50 yard runway that is cut into the edge of a steep cliff. We had made it and so the adventure began. 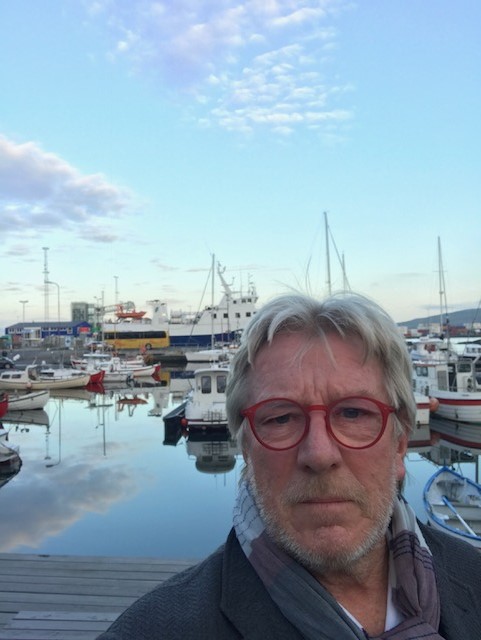