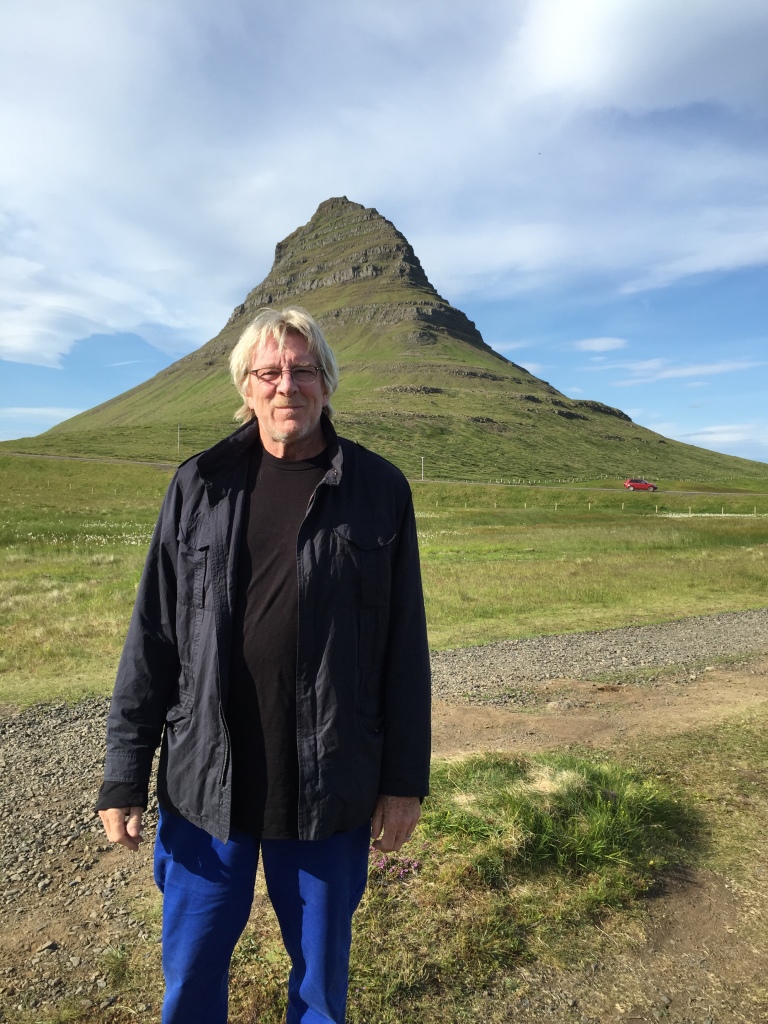 Iceland’s northwestern tip sits just on the edge of the Arctic Circle. Its summer days are endless and much of its coastline on the western shore reminded me of Norway. So the story goes that Iceland is called Iceland because Icelanders don’t want too many people to know that it’s not icy at all, but actually quite green and should be called Greenland. And Greenland is called Greenland because Greenlanders are rather desperate for people to visit their very icy land, which should be called Iceland.  At least that’s what my Danish friend told me.

First piece of advice, you don’t need an all-wheel drive car.  The roads are better than Boston, unless you’re planning on driving into the mouth of a Volcano (not recommended). Secondly, spend three days in Reykjavik and then head out. It’s a big island. You need a plan and the scenery is spectacular. I headed northwest to the fjords and that took up three days. Mouthwatering scenery, wild horses and a sea of wild blue lupines engulfed by snow-capped peaks reminded me of film sets:  Interstellar, Star Wars, Batman – basically if they need a place that’s barren and otherworldly – they head here. And there are more wild horses than I have ever seen before, puffins galore and whales visible from the shoreline. And incidentally, if you feel peckish, you have to also be prepared to see those three items on the menu. I passed and stuck with the arctic char! 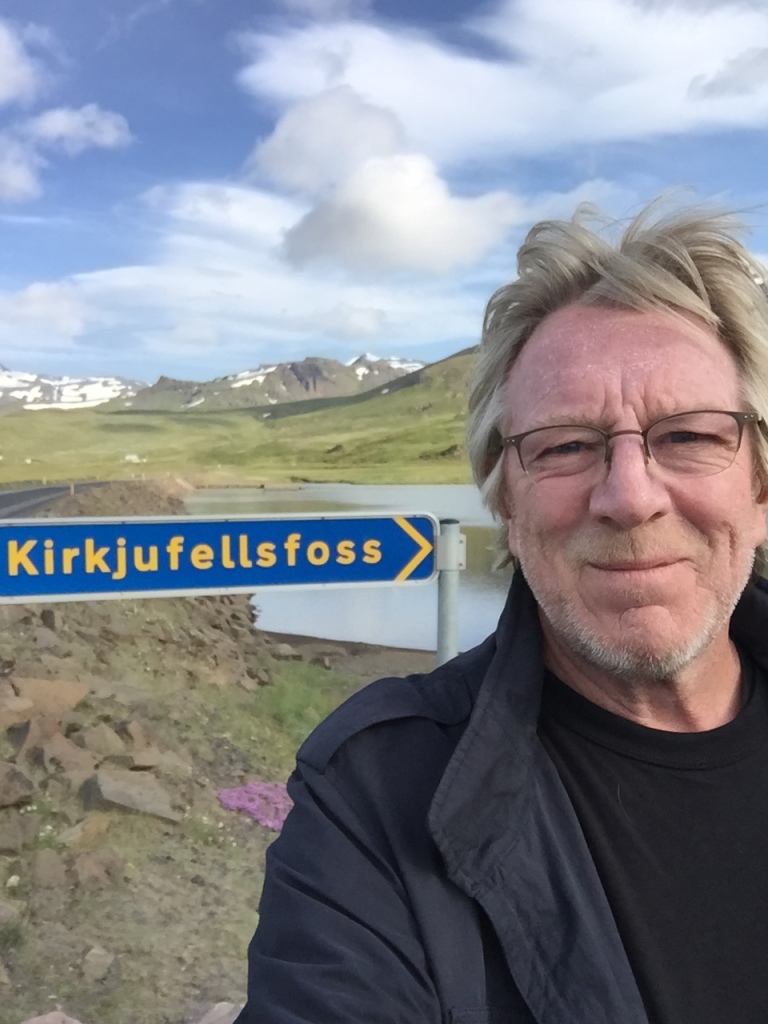 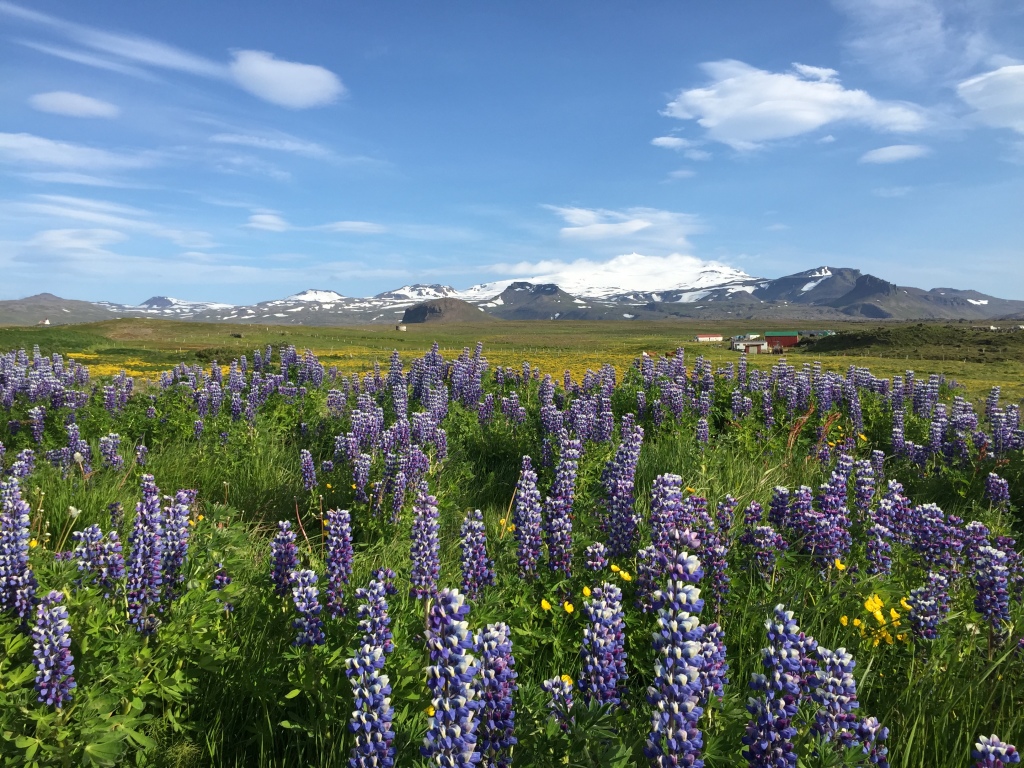 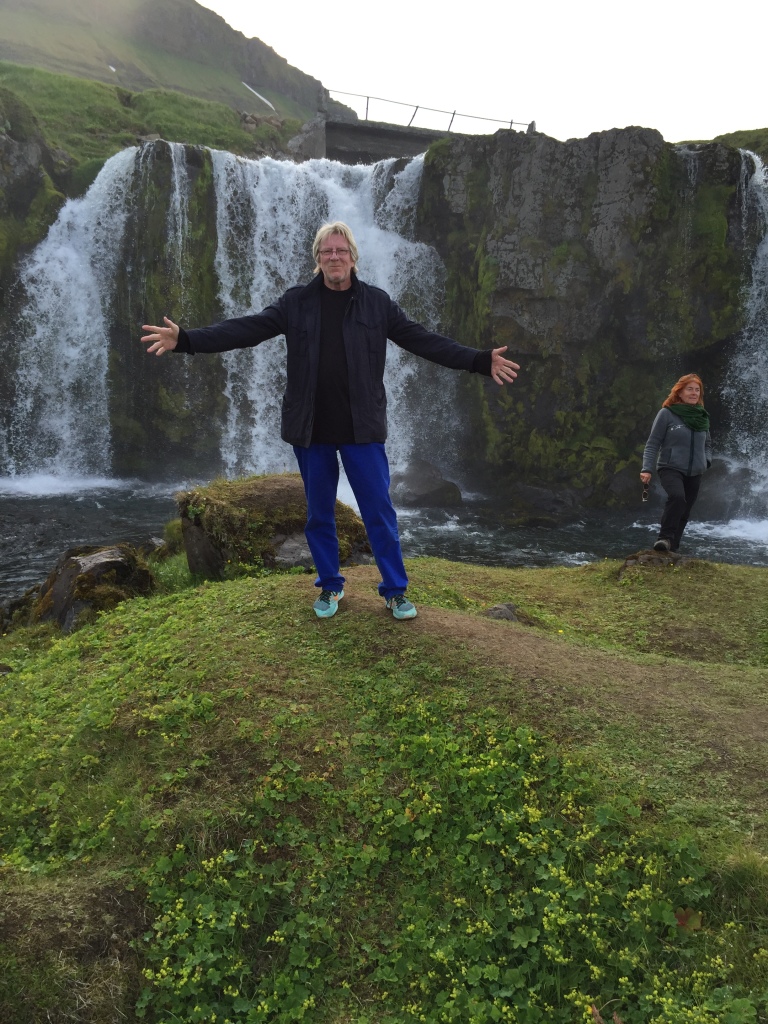