The Stalin Museum in Gori, Georgia is very bizarre. There is the train carriage, green and primitive, that used to cart Stalin all over the country. It’s where he slept and had meetings and almost certainly condemned friends and foes after some feel good strategic get together across the Caucuses. There are statues everywhere in the museum. Paintings adorn each room along with incredible photos and depictions of his life. 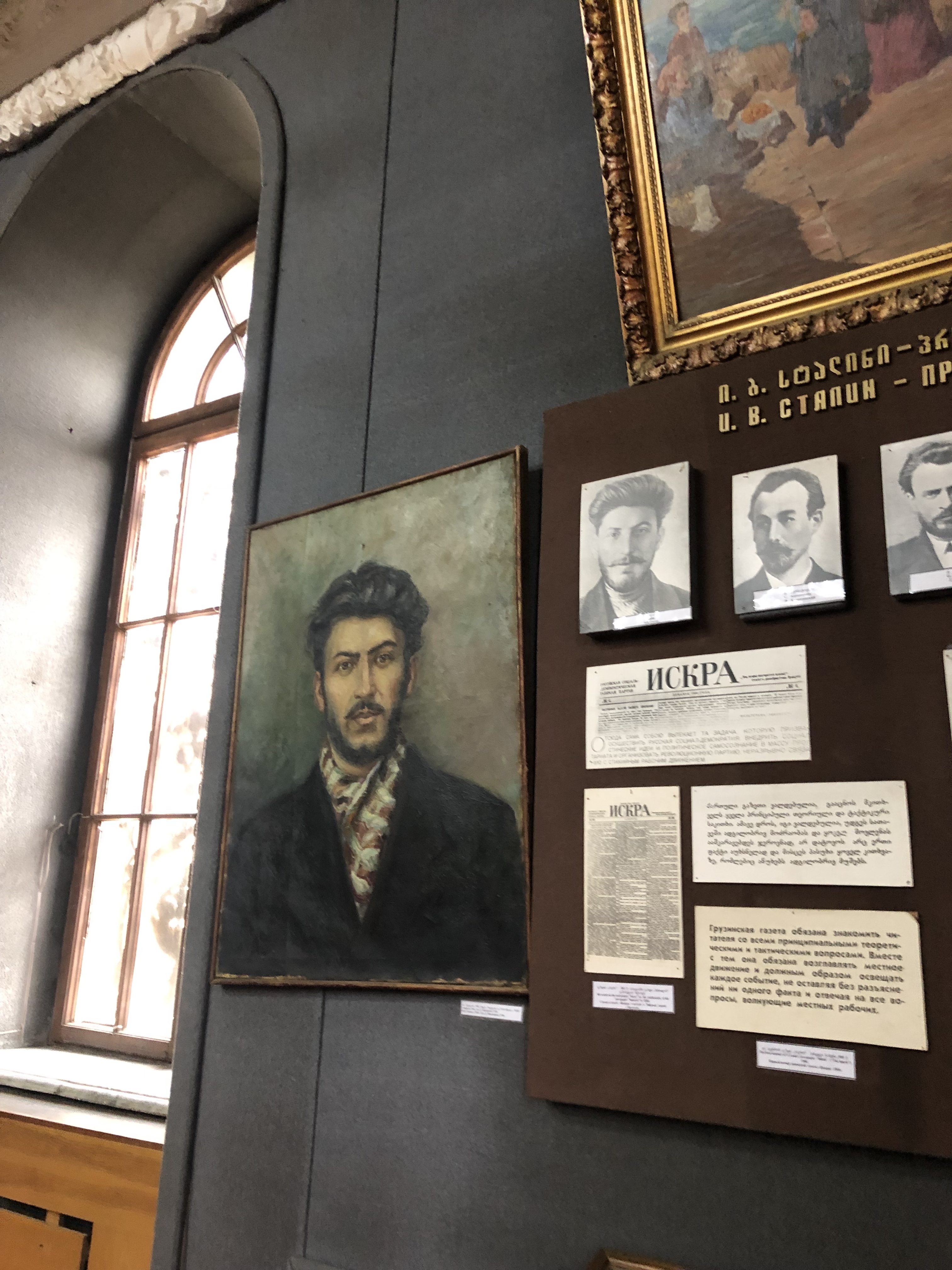 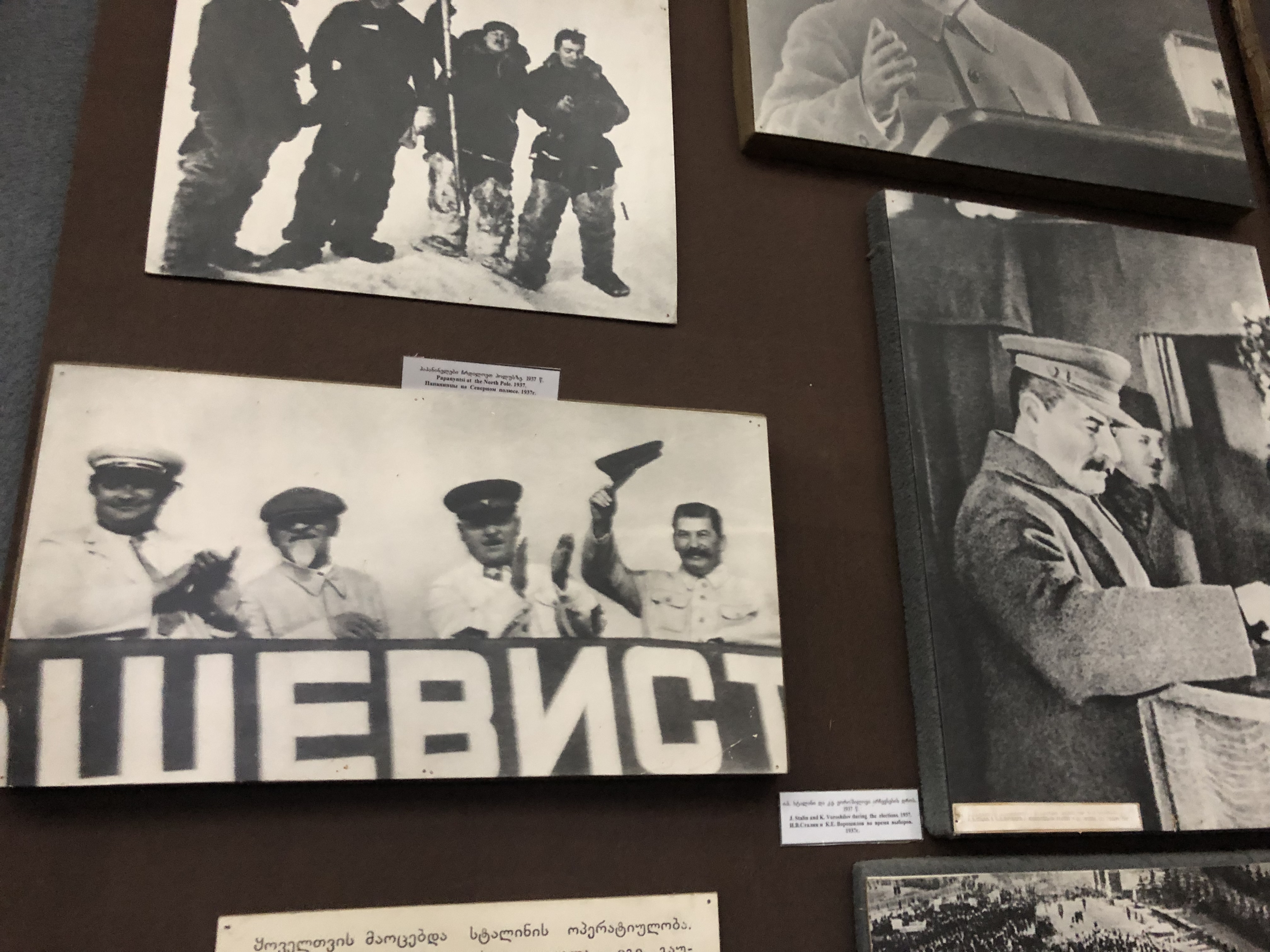 At the end of his reign and under Krushev’s new Soviet era, they rethought his contributions to the world of Soviet peace and reconciliation. On reflection, they decided he was a jolly bad person. And so the city of Stalingrad was renamed Volgograd in 1961. Although to celebrate the huge battle that effectively sealed the Germans fate in the second World War, Stalingrad made a comeback on the anniversary of the battle that claimed 2 million Russian lives. Rehabilitating Stalin has become quite a thing. 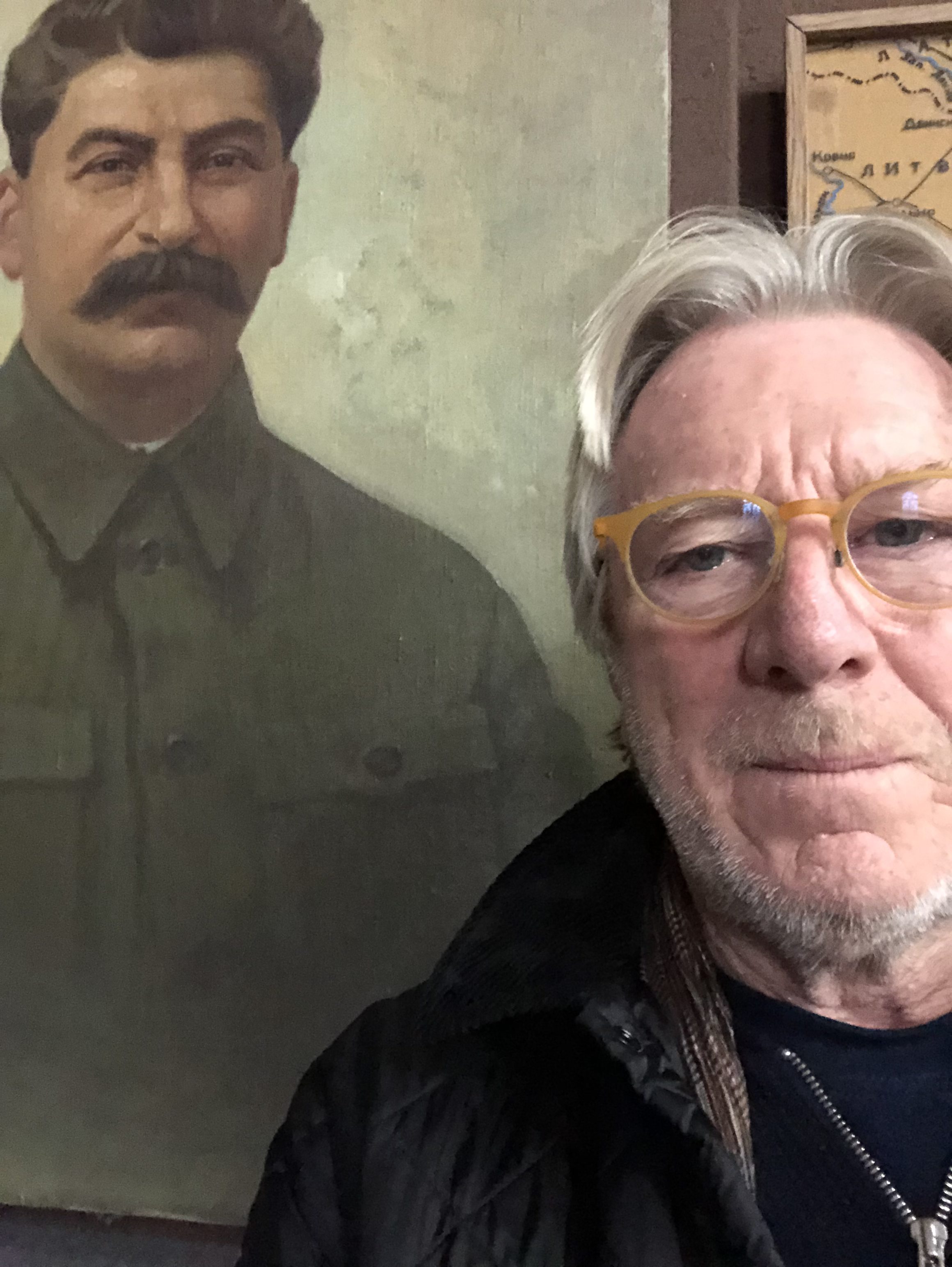 The museum shop here is one of the greatest understated museum shops in the world. Nobody cares, there’s nothing to buy, and you are much better going outside to the street sellers to buy your Stalin statue and trinkets. This place is so amazing I wanted to stay longer. However, we had a date at a restaurant to have Georgian dumplings filled with mashed potatoes and who would want to miss that?!