Tbilisi, Georgia is a look back to an era of Soviet rule. Stalin’s birthplace of Gori is not far away. He is celebrated throughout the country and several wineries even carry his face on their wines. Yep! Maybe he was not a perfect human being, but he was a lovely psychopath who every now and then weeded out large swaths of his enemies. A mafia-inspired dictator but absolutely beloved in Georgia. 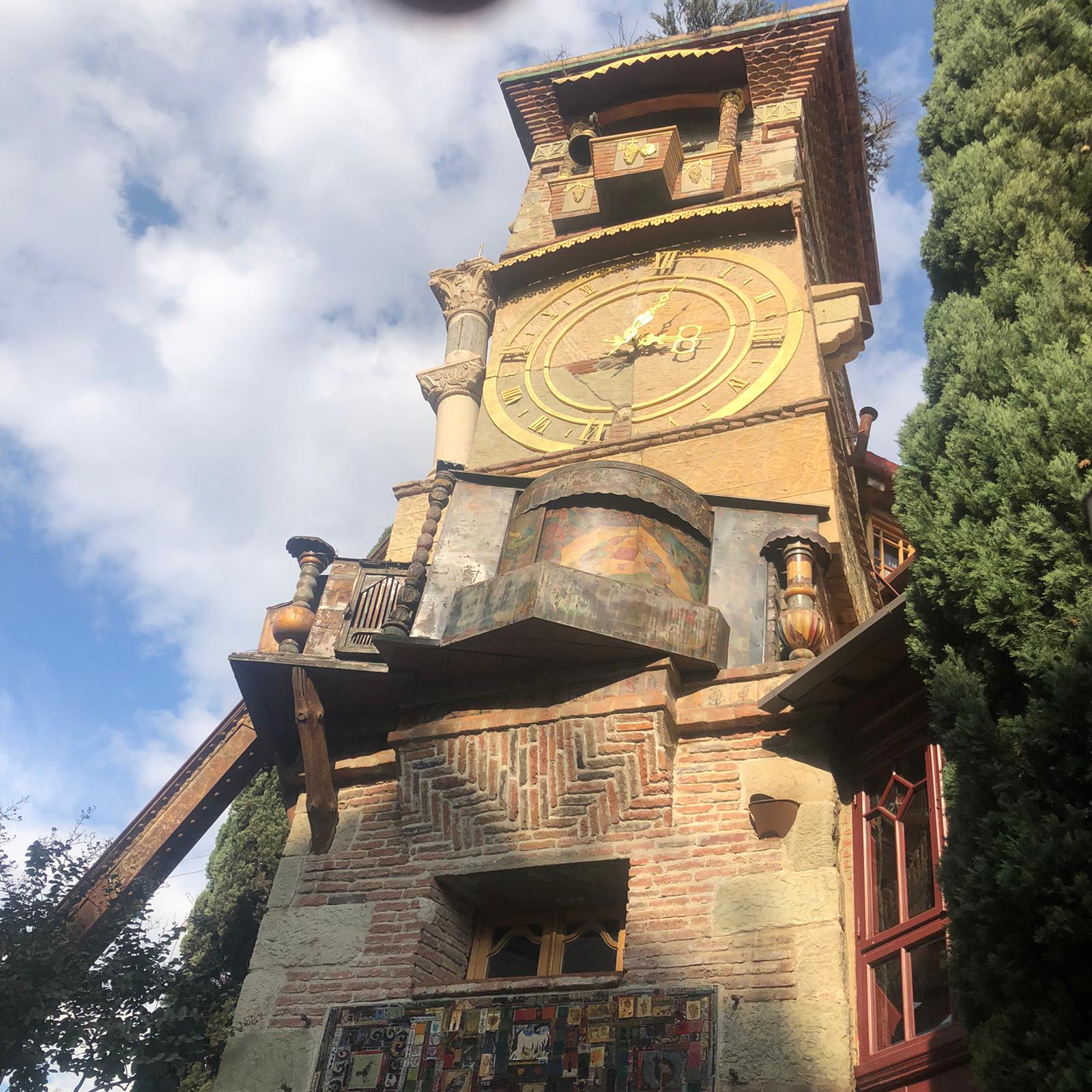 So, why go to Georgia? The country sits with its western shores on the Black Sea and has holiday resort towns like Batumi. It is in constant awareness of its Russian neighbor. In fact, Russia invaded it once and simply held onto the northwestern piece. It’s called Abkhazia, a closed-off and fairly impossible to enter sovereign state that is barely recognized except for by Russia. But Georgia is an extraordinary country. Medieval castles, beautiful spas, national parks, and tall mountains as high as 20,000 feet. And Tbilisi, its capital, is home to a blend of cultures. The old town, with its cathedral, mineral baths, and delightful cobblestone streets, is quite beautiful in the evening, and the center is a lively scene. Views of the city from the hilltop accessed by the cable car are stunning and the food is really remarkable as well. 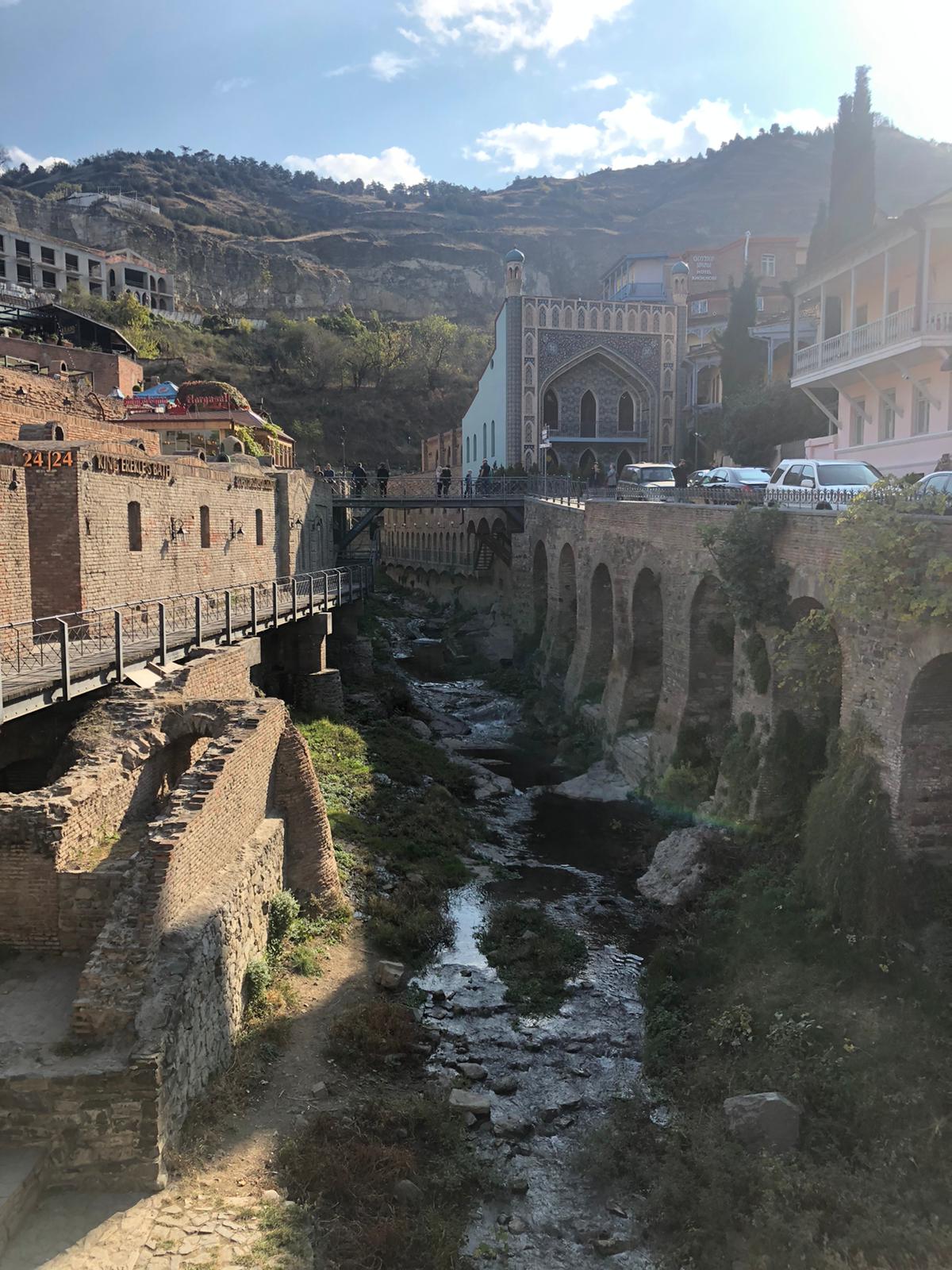 Not to mention the wine in Georgia. The ancient tradition of wine making actually began in Georgia. It is highly recommended to get outside Tbilisi and visit a winery. The roots of Georgian viticulture have been traced back by archaeology to when people of the South Caucasus discovered that wild grape juice turned into wine when it was left buried through the winter in a shallow pit. This dates back to 6000 BC. To this day, Georgia still maintains the old tradition of burying the wine underground in clay kvevris for storage. When filled with the fermented juice of the harvest, the kvevris are topped with a wooden lid and then covered and sealed with earth. Some may remain entombed for up to 50 years! I wouldn’t really recommend drinking that stuff! 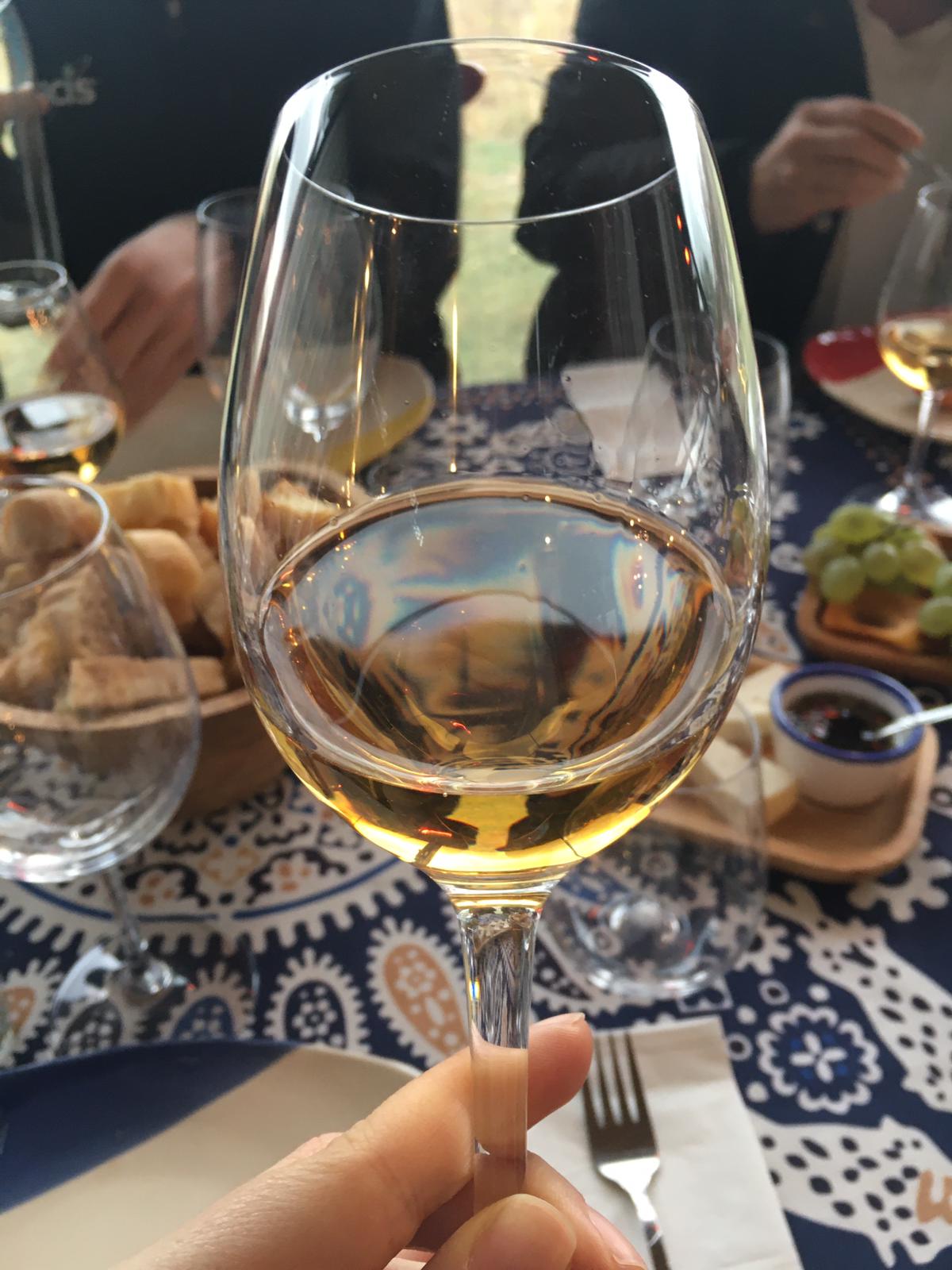 The wine tastes different to something you might be used to – it’s a little bizarre, almost like sherry if you are drinking the white wine. But you adapt to the taste. It’s sort of historical realignment; an homage to the history of wine making. After a while you get used to it. Nowadays Georgia also boasts modern day wine making techniques. Still, you have to try this stuff. I brought back some bottles but haven’t touched them yet. I need to wait for a proper Georgian feast to accompany the wine. 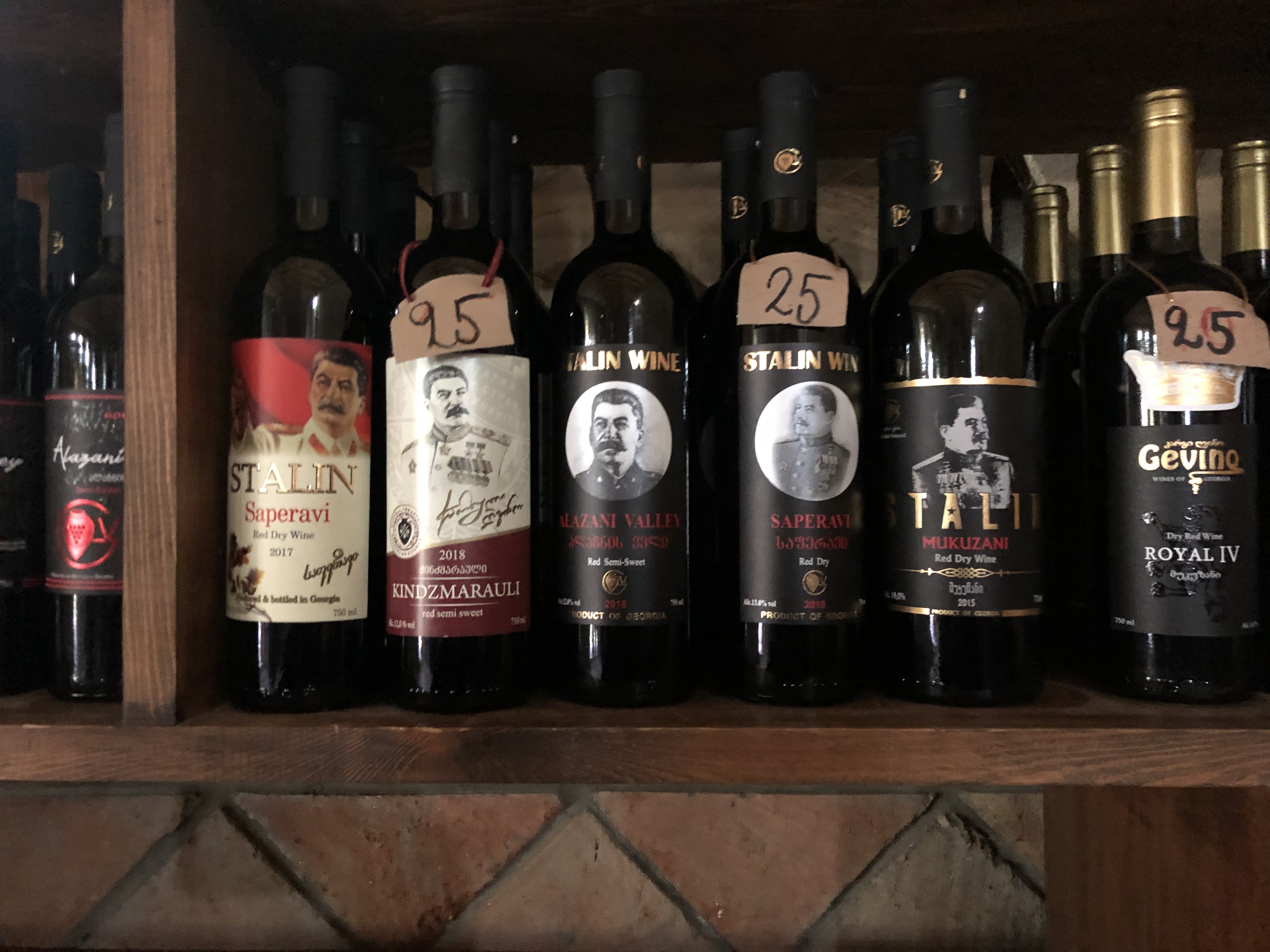 To get to Tbilsi easily, I suggest having a stopover in Istanbul. Turkish Airlines has great connections to the Georgian capital and why not grab a couple of nights in Turkey at the beginning.