I’ve experienced the beauty and craziness of the Carnival in Venice.  A fabulous and amazing costume drama like no other.  People travel from afar to parade around the squares, canals and alleyways of this truly unique city.  Hotels would be overbooked; the city would even have a limit on the number of tourists allowed.  This year, alas, we have no Carnival.  Only memories of the beautiful colors, costumes and posing amidst a spectacular backdrop of waterways, gondolas, palaces and piazzas.  Tourists would flock from all over the world to be part of this crazy scene.  Pure theatre.  Surreal and worth at least a peak once in your lifetime. 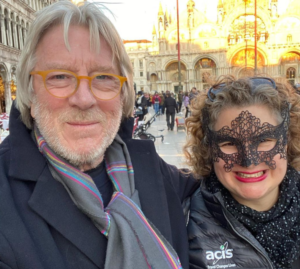 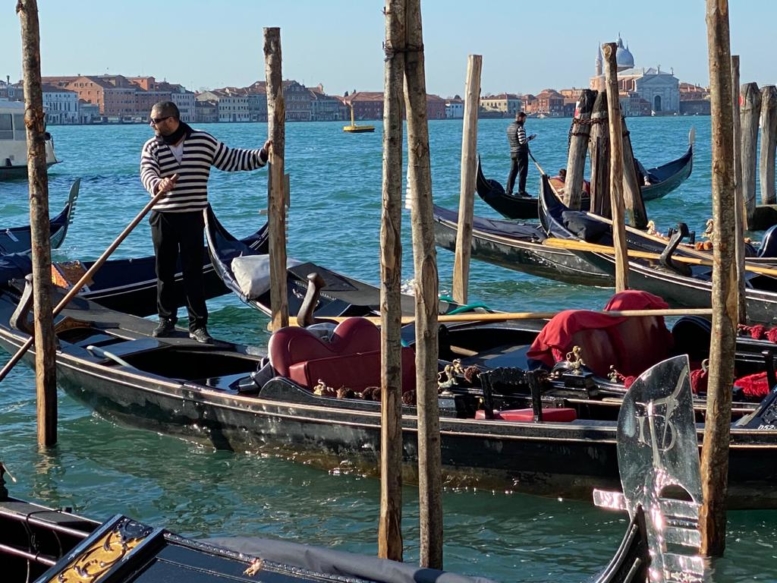 But I’m from London and grew up in a country that celebrated Mardi Gras in a whole different way.  We ate pancakes!  We called the Tuesday before Ash Wednesday…..Pancake day!  Shrove Tuesday.  The English version of Mardi Gras.  No costumes, fireworks or song.  Just…..pancakes. To denote the clearing out of the larder and beginning of lent.

Pancakes…. It was the culinary highlight of the cooking year in our household.  I never knew why we couldn’t have pancakes more often, but rules were strict.  Pancakes on pancake day. Pancakes, according to some, denote the 4 pillars of the Christian faith.  Sustenance (flour), creation(eggs), purity (milk) and wholesomeness (salt).  Not that I had a clue.  And not that anyone who was English really had a clue.  No, we were just so happy that on this day we were able to enjoy something quite tasty.  Pancakes with delicious Golden Treacle or lemon and sugar.

Mardi Gras is exactly 47 days prior to Easter Sunday so the date is a bit of a moving target and that always confused me when I was a kid.  Pancake day should be like Christmas.  A fixed date!! Rumor has it that pancake racing, yep…racing, started in 1445 in a town called Olney when a woman was interrupted with her pancake making by the calling of the church bells.  Off she ran, pan and pancakes in hand, to attend the Shrove Tuesday service!  Hence, pancake racing began its humble start.  Later, tossing the pancakes was added to the race.

So, while cool cities like Rio, Venice, Sydney, New Orleans, Goa and Nice may boast extravaganzas with flowers and music and dance and costumes, the Brits have …Pancake day. And Pancake races.  A little ironic for a nation not traditionally known for its cuisine culture.  No wonder the Europeans were okay with Brexit!!