Having spent several days on the West Coast – a little Seattle earthiness, a bit of the gorgeous climate of San Diego, and a touch of L.A. – I had this absolute desire to go to Vancouver.  I am not really a Canada freak but I do enjoy it.  I quite like Montreal partly because you get to try your French skills out.  Quebec is old world charm and the restaurants are not bad.  Frankly, it’s also not far from Boston.  But Vancouver, I had heard, was a fun, vibrant, and cool city with an incredible ski resort not far away, Whistler.  So off I went.

Canada has an incredibly efficient entry and exit customs clearance facility.  It is orderly, there are people who direct you with a smile, the machines all work and it is relatively quiet and highly civilized.  The journey in from the airport is pretty stunning.  We could make out beautiful waterfront glass skyscrapers that faced the mountains on the other side of the bay.  The mountains were huge and there was snow on the top.  It really was a breathtaking setting.  We came in through the charming Granville district and then headed through a bunch of boutique shop fronts before getting to our hotel, the Rosewood Georgia.  I was liking this place.  The Rosewood was right in the center of the city and I have stayed at Rosewood properties before and I like the chain.  The hotel was, as is always the case at Rosewood properties, excellent on service and detail and I felt sure that this was going to be a fun few days.

We had planned to do sightseeing the following day, visit the Granville Island famous for the marketplace, take a little ferry ride around, head over to the Vancouver Convention Center, and maybe even try a seaplane ride.  So why did I find myself going to a James Bond movie at 7 o’clock the following day?  There was something about Vancouver that was not quite making sense.  It was a bit dull and there were not that many people around.  There was a phenomenal exhibition at the Vancouver Art Gallery highlighting the Group of Seven and Canadian painters influenced by them.  But after that, it got a bit thin out there.  We did not go for the seaplane but we did discover a great seafood restaurant called Coast.  They had dover sole!

The next day we went to Whistler and it snowed.  The drive up was absolutely spectacular but Whistler was one of those fake villages that had been put up a few years ago and it did not look like there was much of a scene beyond the usual blah blah.  The snow did look great, although I was not skiing, but it was fun to be in the thick of skier talk in the gondola.  So, the scenery is stunning, the snow levels are higher than comparable ski resorts in Colorado but it still was not convincing.

I felt a bit sheepish about it.  Everyone had said that this place was beautiful but I seemed to have missed it.  Maybe it was the seaplane I should have taken or maybe it was just a weekend when everyone was away.  The city had no edge to it.  Maybe I will go back and look for it again next time. 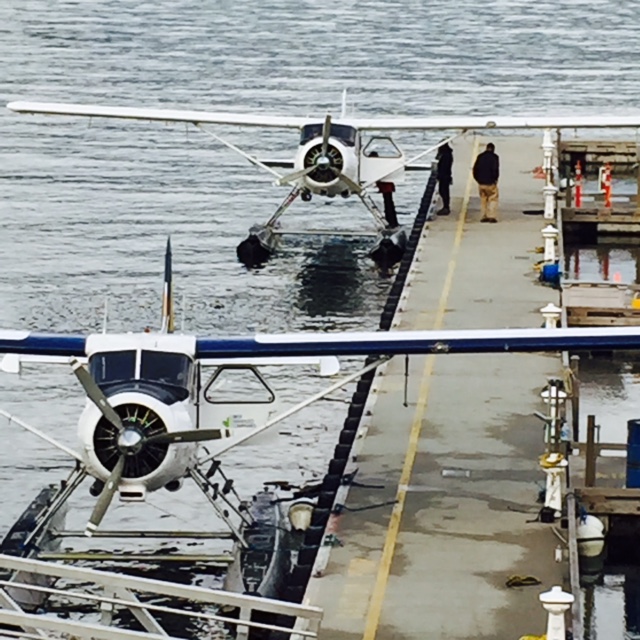 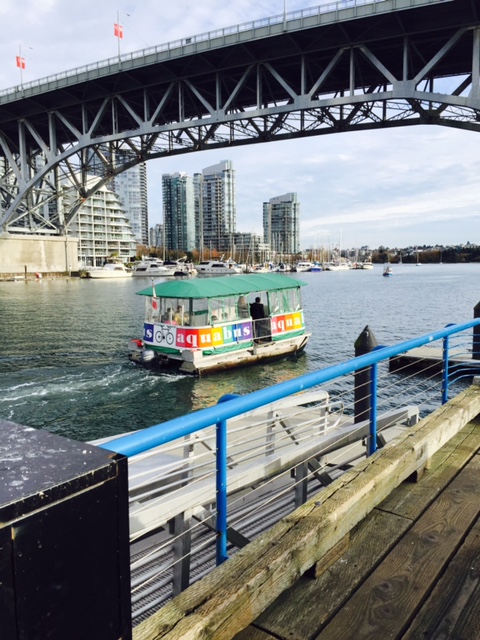 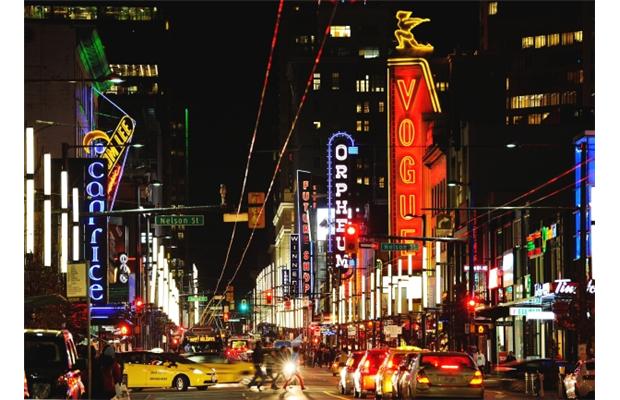