First confession: I have never taken a cruise. I sort of always have wanted to, but every time I get close, I run out of enthusiasm. Maybe it’s just the thought of all of that food in seven days or the toilets jamming up or being stuck with 5,000 people day after day and night after night. But something always does me in. Recently, on the Montenegro coast, I was in a beautiful town tucked into the fjords called Kotar. It took an eternity to drive into the center and park the car. It wasn’t clear to me why until we got close to the center and I realized that a cruise ship was there, disgorging its travelers on excursions in this tiny town. Then it struck me…that’s why I don’t like cruises! 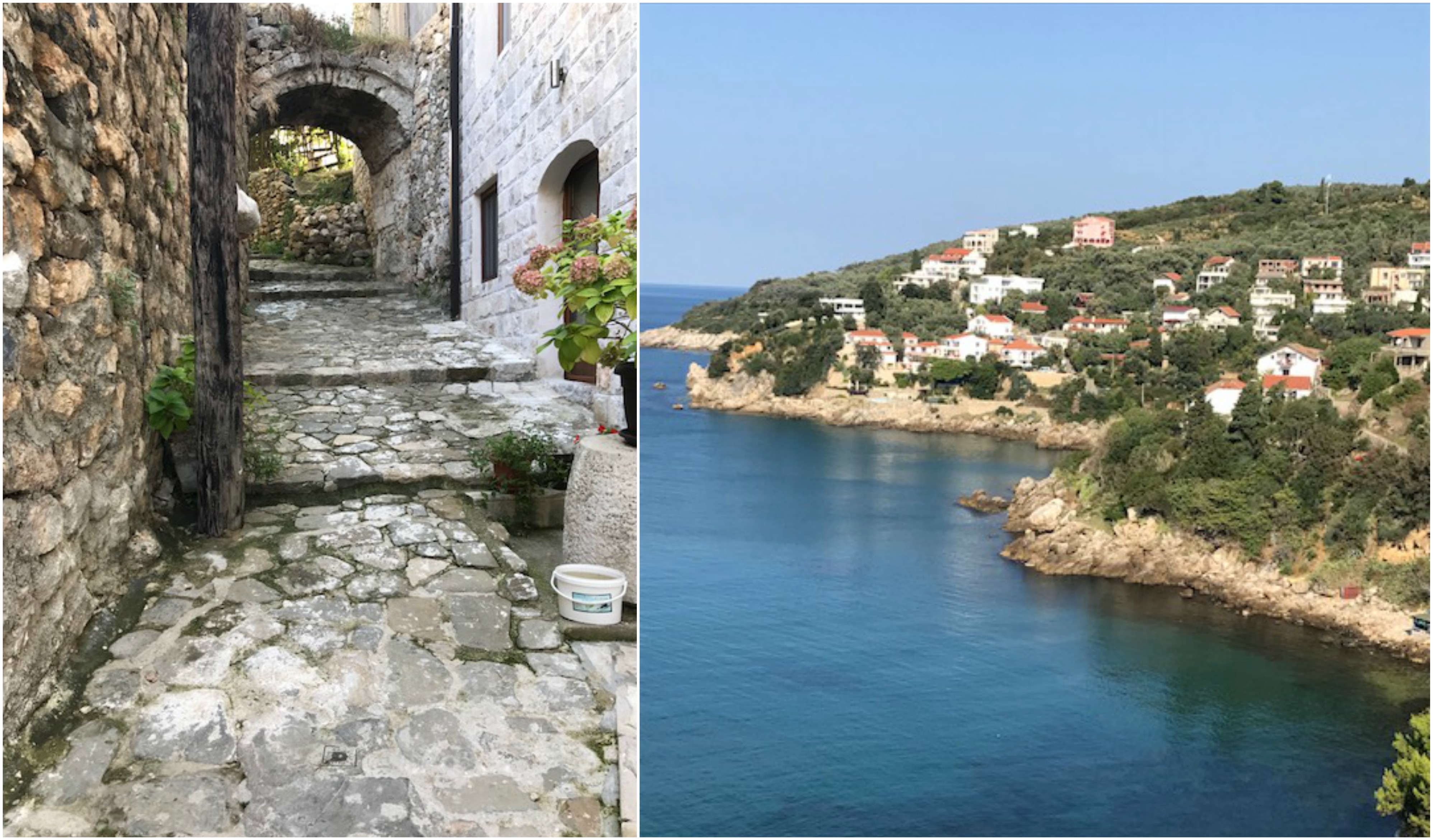 There must have been 50 sightseeing tours taking place at one time…maybe more. Here’s the church, here’s the piazza, here’s the shops, and on and on and on. This place was not that big and I could feel myself drowning in the guided talk and the crowds following the guides with their paddle boards.

As I sat there eating a rather desperate and dodgy slice of cold pizza, I thought how invasive these cruise ships can be. The bottom line was that the town could not cope with that number of visitors all arriving at the same moment. The cruise ship was almost as big as the town itself. It essentially chokes up the town. In Dubrovnik the night before, they had even installed a traffic signal to control the flow of cruise tourists coming into the beautiful center. A traffic light for people?! The cruise tourists rarely give back to bars and restaurants since all of the meals are free on the ship. Souvenir shops are the only ones that win. It seems a shame that cruise tourism, which is in the ascendant, is like tourism pollution.

For example, in Venice, it’s suffocating the city. While the glass factories may be rubbing their hands, the innocence of regular tourism and mingling with locals, is flying out the window. What is good for the gondolieri is not always good for the city. I spoke to somebody in Kotar who was staying there for a week. They said that they spent most of the daylight hours outside of Kotar and only came back in the evening when the cruise ships had packed up to leave. It’s a strange thing and a strange sight to see a gorgeous coast line with two cruise ships the size of Texas docked. The question really is, should I try a cruise? I’m not feeling terribly inclined at the moment. 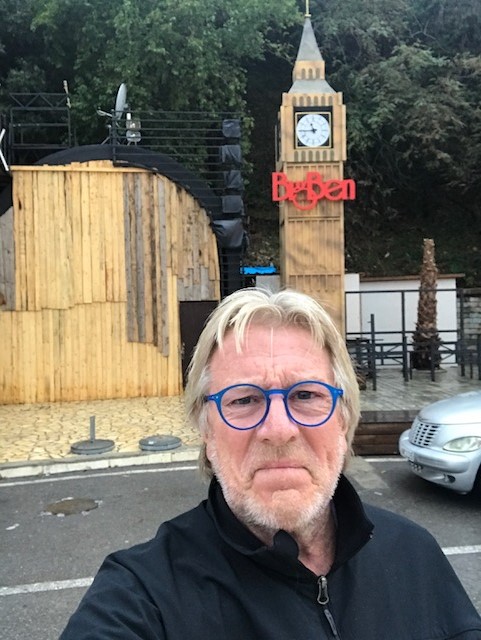