I just discovered a fabulous wallet and it is perfect for travel.

Here’s the thing. When you travel a lot, you tend to rely upon two wallets – a mothership wallet where you store pretty much all of your main paraphernalia and receipts, and a small wallet which is for your daily fix. I’ve tried the orthodox wallets (the bifold, the trifold) and the super slim credit card holders with the money clip on the side, but it just gets complicated. The bifolds and trifolds end up stuffed with business cards, plastic cards, random notes and receipts. Before you know it, you’re walking around with a miniature book in your pocket. The tiny backup ones, are often missing the right cards – did the license get left in the mothership wallet? – and there is no room for money so you have to carry a money clip. It’s a bit messy. And the money clip is not brilliant in general. Where do you put the hotel card, the subway card, and so on?!

I thought I had solved everything when I discovered an Italian wallet with a money clip inside of it and room for a bunch of credit cards but not enough space to tempt you to dump your Costco card, your Global Entry card, and a wad of business cards. All great, except in true Italian style, the wallet started to give too much. One day, while I was paying for something, everything slid out onto the floor. Cash, credit cards, you name it. It was one of those great examples of an Italian invention where everything looked great but nothing really worked. How I love Italy!

So I was recounting this to an Italian friend of mine and he told me he had solved my problem. He recommended a wallet system called Secrid. This wallet has changed my life. It has a money clip inside, a compartment for your driver’s license, and it is small and compact. But most importantly, it has a magic lever on the bottom that fires the credit cards into a fan like display while the wallet is closed. Almost like dealing a deck of cards. I have not come across anything quite so creative and brilliant as this. 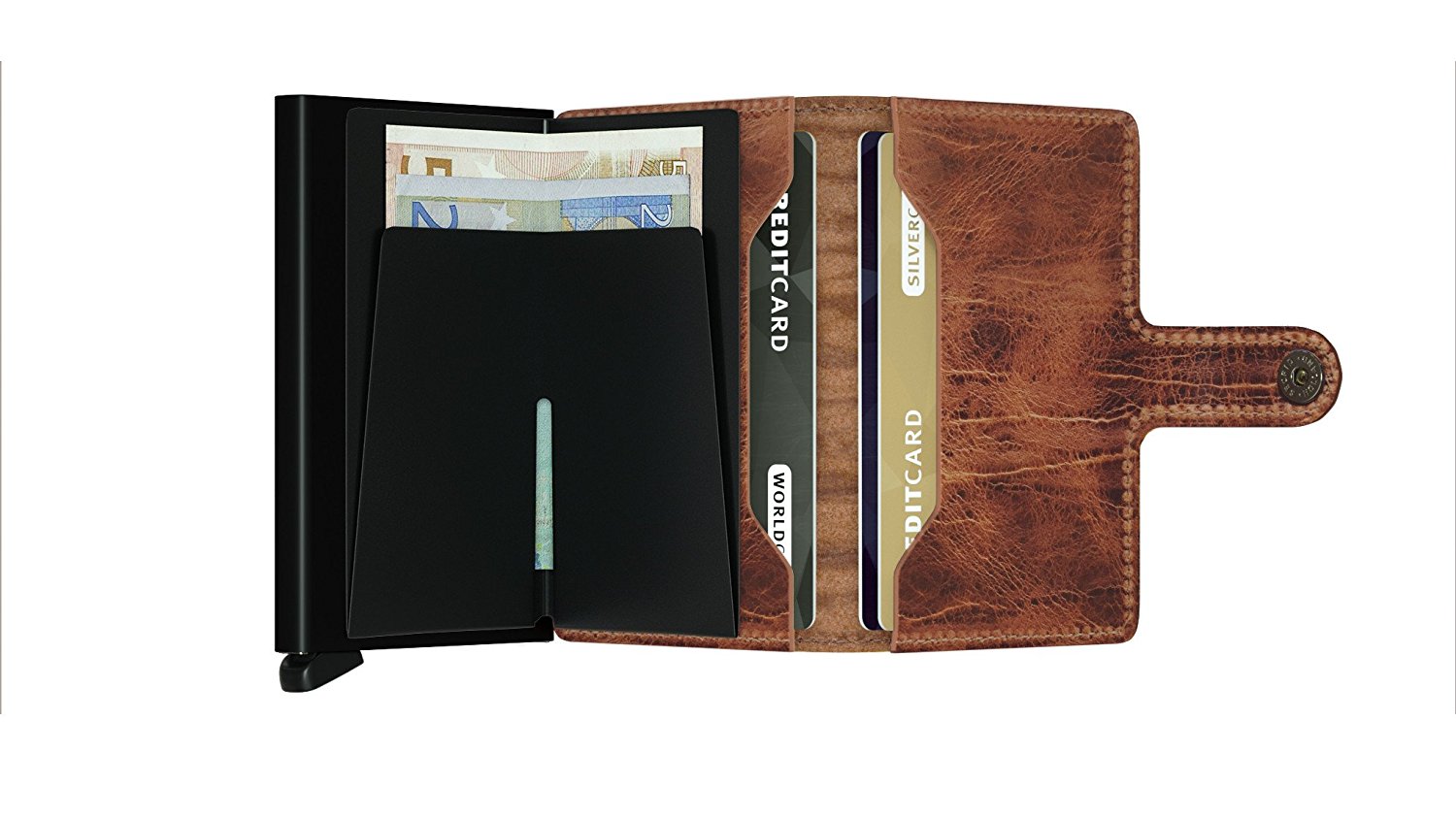 Secrid is a Dutch company that was founded over 20 years ago and the wallet piece of the company was almost a secondary part of their business. During the financial collapse in 2008, they decided to focus on what they call a “card dispenser wallet.” It was a brilliant moment. A young Dutch couple, who happen to be designers, started an incredible journey. What they had spotted was that people’s wallet behavior was changing – less cash, more credit cards, and the idea that smaller is better. Being able to dispense a credit card without opening the wallet was more secure.

So I bought one – actually I bought two – and I started telling my friends about them and using the wallet daily. When I travel in London, I put my Oyster Card in there so I can just fire the button and scan the card. I just want to say thanks to the Secrid team. Anybody who has not looked at this product should give it a shot. Follow this link and your life will be changed. Happy spending!!