Shinjuku Station in Tokyo is the busiest railway station in the world. It carries multiple train lines, including the metro and an above ground railroad, and is used by an average of 3.5 million people daily. It has a subterranean shopping mall and street that stretches for miles. It is teeming with people and it seems impossible that chaos would not be pervasive here. But, this is Japan and Japan is super organized and super functional. So it works.

The metro is clean and logical, and once you get the hang of it, you can get from one end of this vast city to the other in no time. All signs use the Japanese and Roman alphabet so you can pretty easily figure it out even if you do not know Japanese. Getting tickets at the automatic kiosk is a piece of cake and there are so many people that seem to work at the metro who can help you that nothing seems impossible to figure out. So you will never feel stranded. Ironically, nobody really speaks English. The culture is kind and forgiving and they are pretty good at sign language. 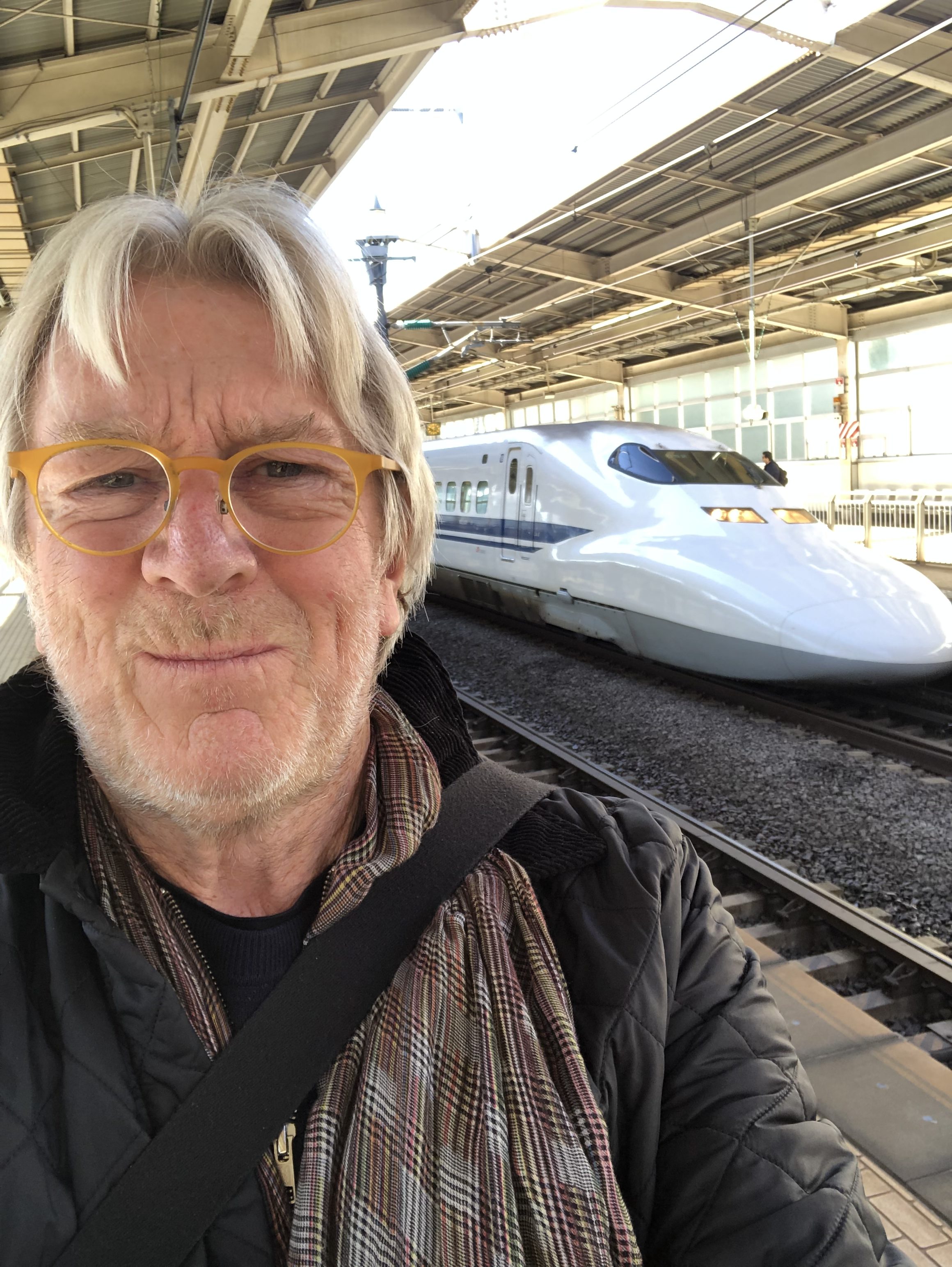 And then there are the Shinkansen trains. The bullet trains. Faster than any train on the planet – they rule the train world. They are awesome to ride on plus they are frequent and always on time. They travel around 225 mph and transport you across Japan in super elegant fashion. Nobody takes flights inside Japan when it simply makes sense to just take the train. Imagine this…Boston to Washington is currently 8 hours on our Acela trains. But on the Shinkansen it would be 2 hours. It’s extraordinary and perfectly configured. First class has a green cross to mark the carriages. Second class is barely second class and feels like first class in any other country. The doors of the carriages pull into the station precisely in sync with the openings marked on the platform. 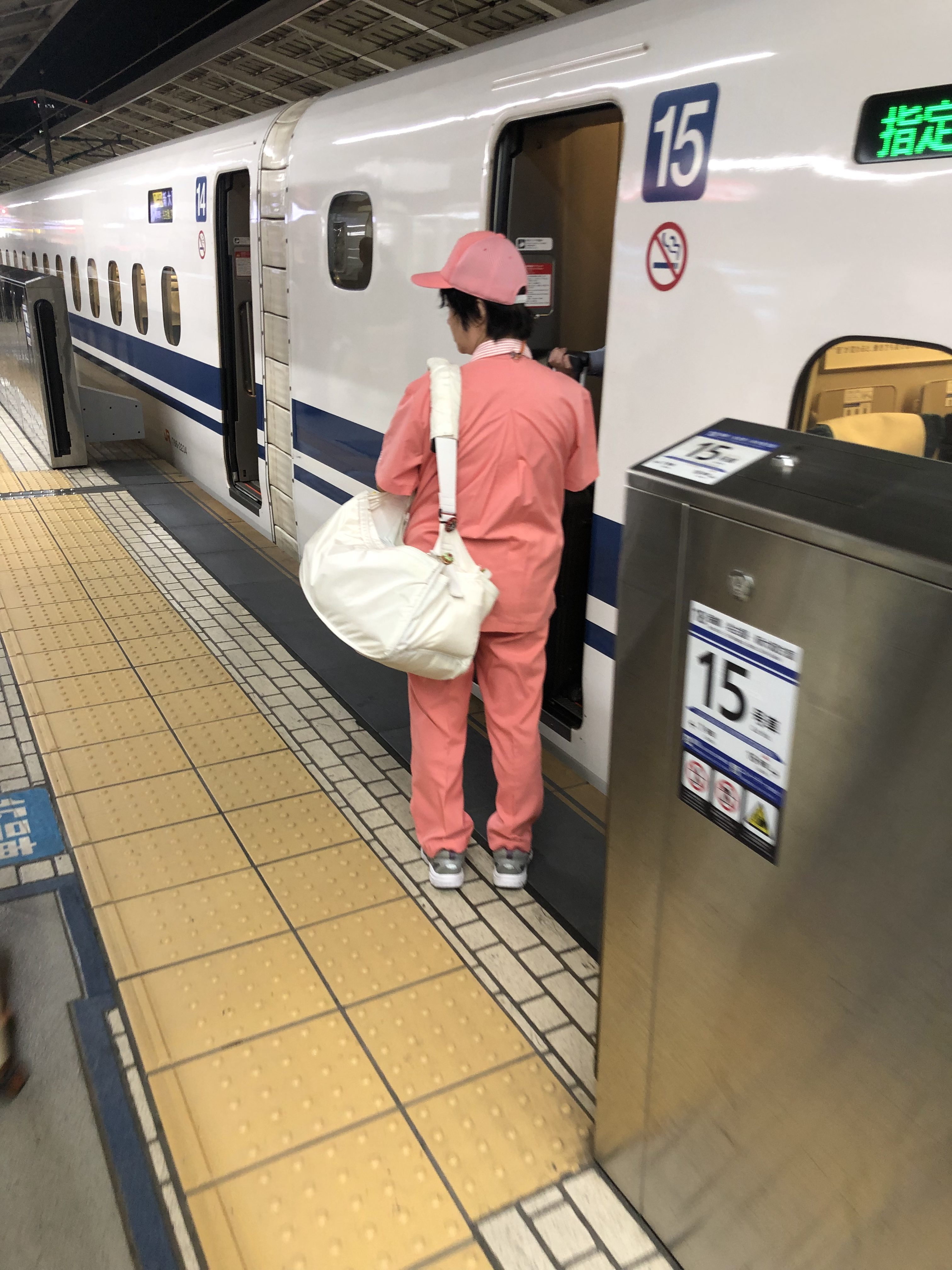 The trains stay for maybe a minute and then they are gone. But the next one arrives within four minutes. There are six trains to Tokyo from Kyoto within 24 minutes. There are different types of Shinkansen trains and the faster they are, the more extraordinary the front of the train looks. And guess what? They are building a new one, the Maglev, that should be ready shortly and it travels at speeds over 300 mph. So, Boston to NYC would only take 40 minutes! City center to city center. I had a dream! You can buy weekly train passes (7, 14, 21 day), called the Japan Rail Pass, in either first or ordinary class travel. They have to be bought outside of Japan and it’s a fantastic deal. Traveling by train in Japan is one of the highlights of traveling in Japan. And it’s about to get even better.

Imagine the lunch that you bring to work every day. A microwavable pasta sauce, a Lean Cuisine, maybe your own concoction of carrots and hummus, or a granola bar. And then there is bento – Japanese lunch boxes. They are found practically everywhere in vending machines, but most impressively, they are found mostly in train stations where people race for the train and can grab their lunch box to-go. They are beautifully presented in colorful boxes with a perfect depiction of all of the amazing ingredients inside. They are almost too good to eat. Walking through a bento food stand and looking at the various options is almost as thrilling as eating them. There is eel, sushi, sashimi, chicken with rice and seaweed, roe, and noodles. You name it. All perfectly compartmentalized with the perfect sashay of soy sauce and wasabi (real wasabi) with a pair of chopsticks of course. Grab a drink and you have been fully “bento-nized”. 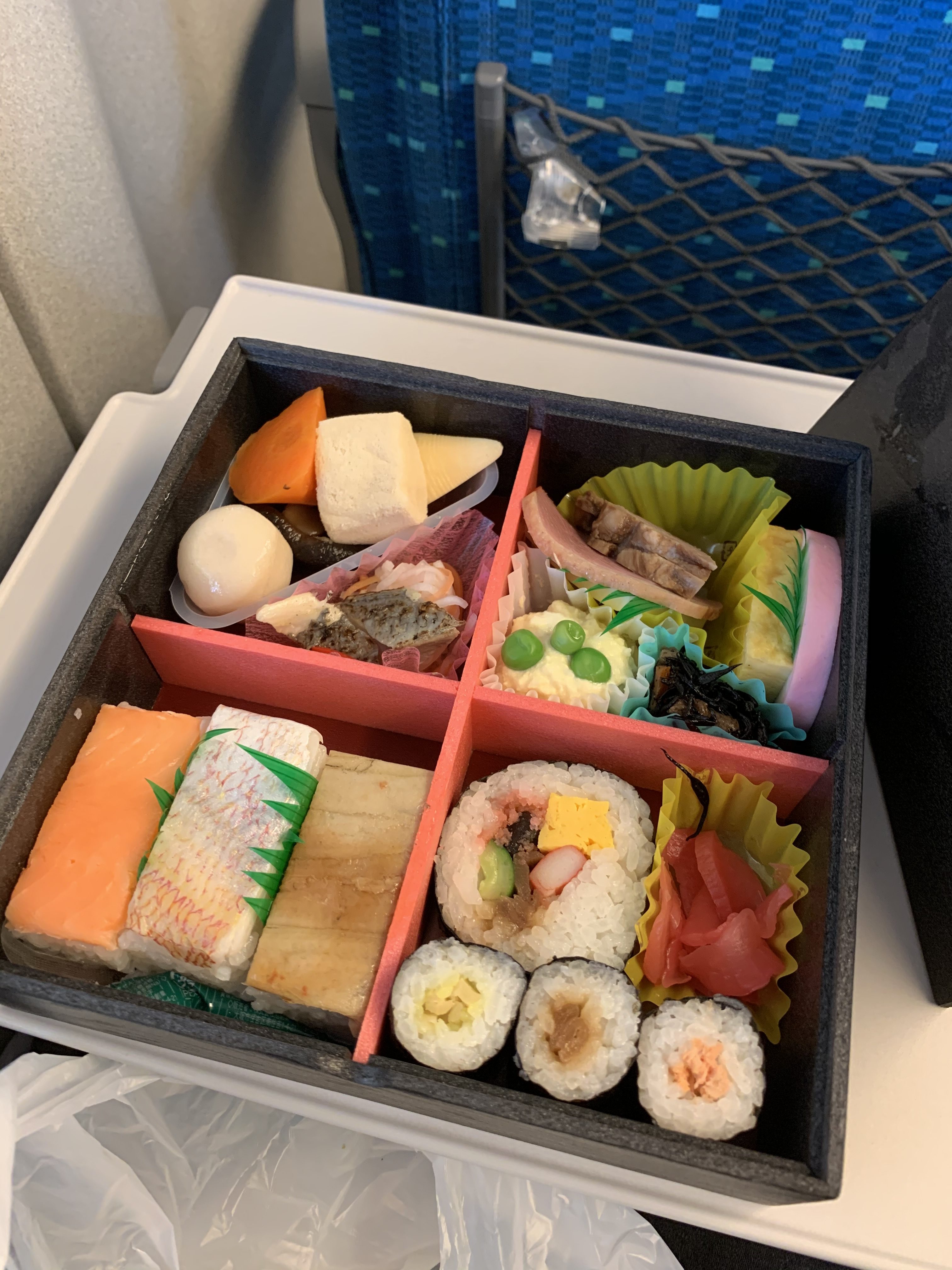 Bento boxes are different wherever you travel. Outside of Tokyo, the bento will represent the local cuisine and ingredients of that city or town. Then there are holiday bentos such as the specially prepared boxes for New Year’s packed with poached tiger prawns, root vegetables, roe, and chestnuts. A bento is an amazing meal. The origin of bento comes from Makunouchi which literally means “between acts”, as they were originally packed for a light meal to be enjoyed between intermissions of lengthy kabuki plays.