Honestly, Tokyo is not a city of great sights. Yes, there are palaces and significant shrines here and there, but it’s more or less a city of feeling. Of foreignness and touch. With taxi cabs where the drivers wear gloves, where the car doors open for you, and where the interiors are immaculate with sometimes lacey curtains. Where citizens might not speak English but are nonetheless polite, courteous, and bow to you. There are crazy train stations that work and are reliable. 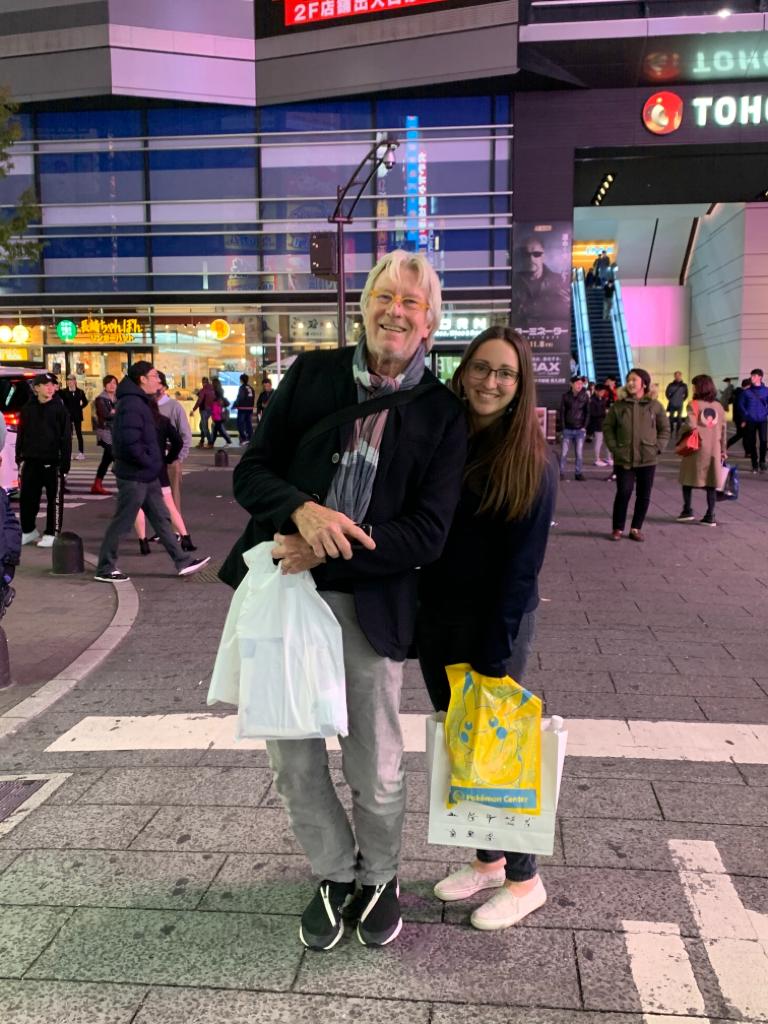 Tokyo is a city that sprawls for miles and miles with huge skyscrapers and narrow, compartmentalized houses side-by-side. It is a city of small, ancient bars juxtaposed against giant skyscrapers. This is no more dramatically illustrated than in the Shinjuku area of the city. Here, the Golden Gai District, an architectural relic, is a cluster of six alleys connected by even smaller passageways, with over 200 tiny bars, often with room for only six people, that burst into life at sundown. This is where you can pick up a bowl of ramen, some sushi, or a beer before the unenviable prospect of a 1.5 hour minimum commute to the outskirts of this sprawling metropolis of 9.3 million. Tokyo is even where the busiest intersection in the world is. No kidding. It is a series of zebra crossings that literally buildup with people who wait diligently and patiently for the red light to turn green. By the time that the light has turned green, there are thousands of people crisscrossing across multiple different streets. Traffic waits until their light signals that they can go again. In Japan, order is everywhere. There is no jaywalking and no jumping lights. 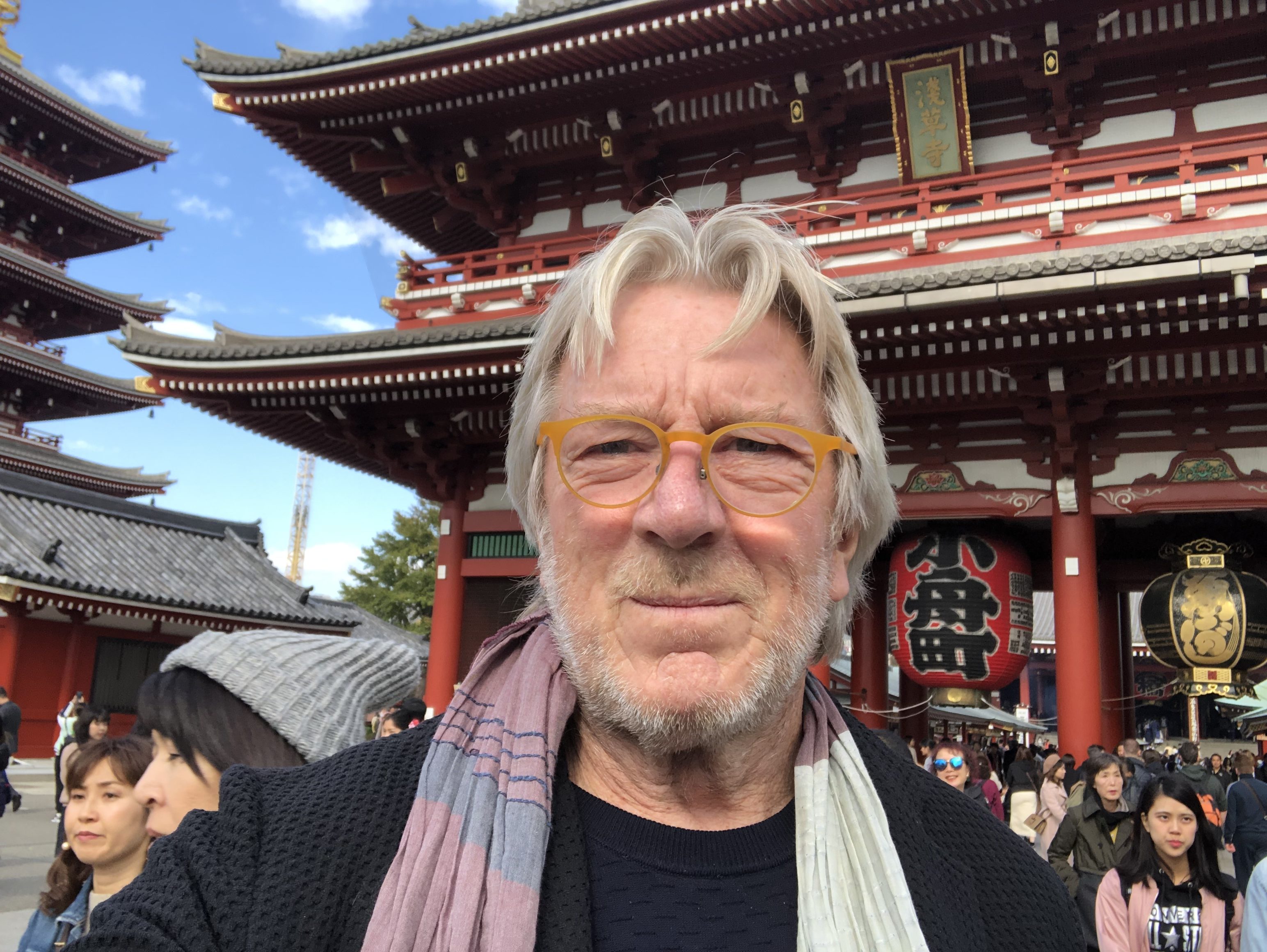 Tokyo is a fashion show with its elegant strip of designer stores and cafes for people watching in the Roppongi District. It has more style than any other city I have been to in the world. And Tokyo is a city that hits you in the face. If you are sightseeing, you’ll go to the Imperial Palace Plaza, you’ll visit the Meiji Shrine and Atsakusa Temple, and will certainly see the second tallest building on Earth, Tokyo Skytree. And sometimes, you might just be walking through shopping malls, and yet it does not feel like any old shopping mall. You are almost certainly the only Western person walking through this mall. 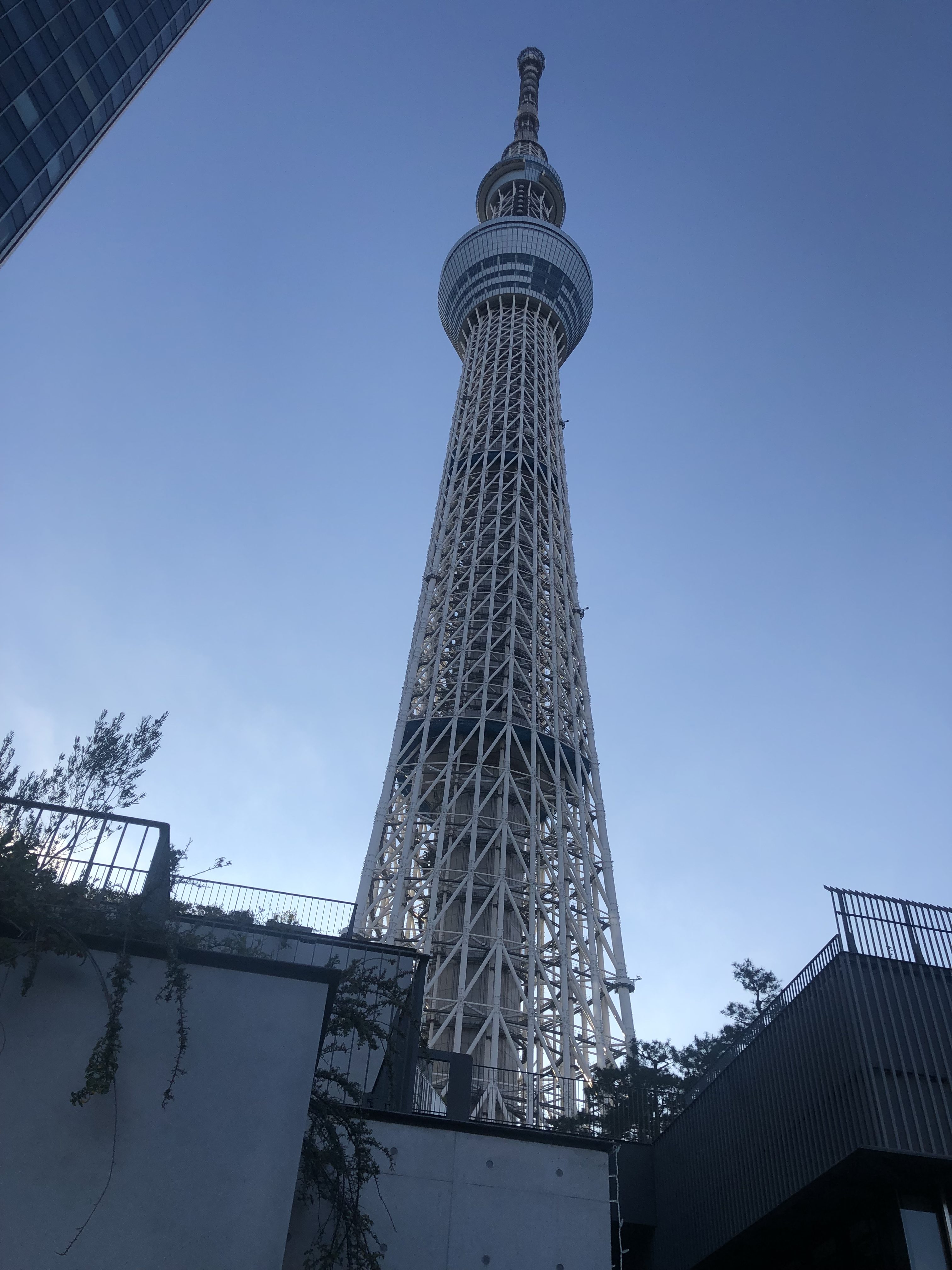 I went to the Tsukiji outdoor fish market and ate ridiculous amounts of raw fish. Even though the indoor fish market has moved from this original location for wholesale purposes, it left behind a vibrant bunch of small stores and sushi places that serve fresh seafood and those delightful steamed buns that you see everywhere in Japan. There is always a line outside of the best places. It is easy to get there on the subway. Contrary to popular belief, you do not need to get there at 5:00 am anymore because the wholesale market has moved to the suburbs. But the outdoor market is quite content for you to show up at 10:00 am or later.

I saw Japan in both the fall and in the winter and both times I was blown away. But Tokyo for me was about the buzz, the pace, the order from chaos and the sheer size of it all. It was an adventure and at one point I thought how much it looked like New York – but then I blinked and it simply couldn’t be NYC. There is too much order, it is too clean, and it feels too foreign in its absolute homogeneity. The colors, the skyscrapers, the tiny bars, the traffic, the fashion, the lines outside of popular lunch spots. Trust me, this is like no other place in the world. Hop on a plane, fast!