In my Facebook and Instagram world, I find myself traveling to all of my familiar haunts and daring to step into places that I am not so familiar with.  A friend of mine, who lives in the center of London, keeps me updated with his afternoon walks through the deserted city.  It makes me nostalgic as a Londoner.  I remember my mother telling me stories about the Blitz in World War II.  She lived in London and they would have to take shelter in their houses until they got the “all clear.”  The streets were empty.  I wondered if that emptiness was a little like the emptiness that we see now. 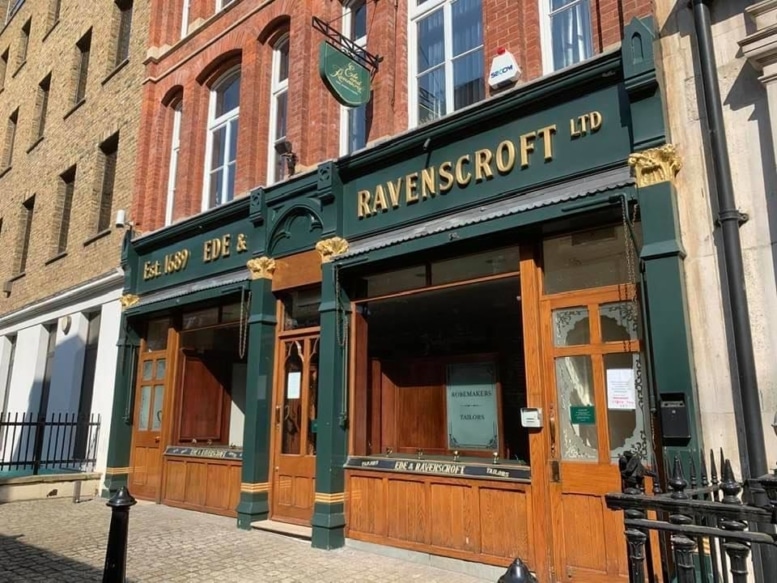 As a traveler, it’s fascinating to see a city like London with all of its craggy alleyways, pubs, and bookstores, its parks and squares, laid out perfectly with not a hint of a car, taxi, bus, or person.  I know that this is a temporary state of affairs, but the magic of my friend Jim’s afternoon walks replenish the soul and makes me smile and reminisce. 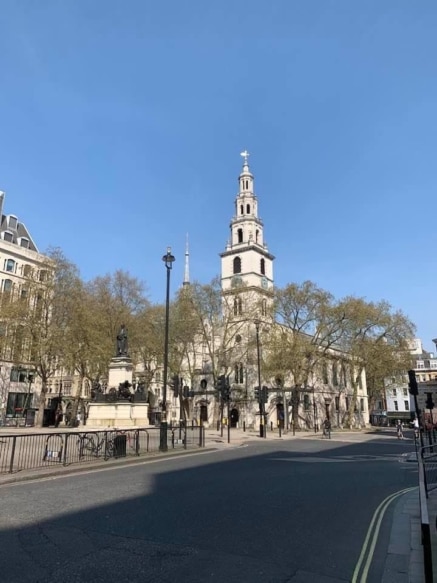 Then there are those memories in my photo library that I can plug straight into – like a Roman walk that I do every time I go to Rome.  Pictures from the past that I find myself scanning and then I recount in my mind the history of these walks that accompany me every time I return. And I wonder, how many years it will be again before we see this quietness.  Not a plane in the sky, not a horn on the roads.  It is as if the world has decided to give us a break and show us a “what if” in an attempt to slow down the madness of global warming and self-inflicted climate change.
When I look at the pictures that our beloved Carlotta posts from our Rome office, I walk with her through the empty streets around the Circus Maximus and look at the ancient temples and stroll through the Capitoline Hill, and look down to the Piazza Venezia, and it seems peaceful.  My niece, Jessica, who lives near the Piazza del Popolo in Rome, looks down on empty streets that lead to the Spanish Steps.  The beautiful, the Baroque, the Roman, all empty. 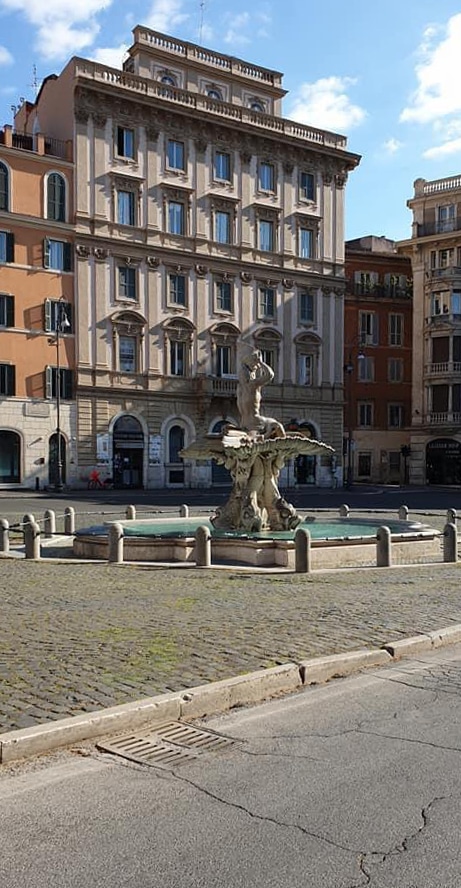 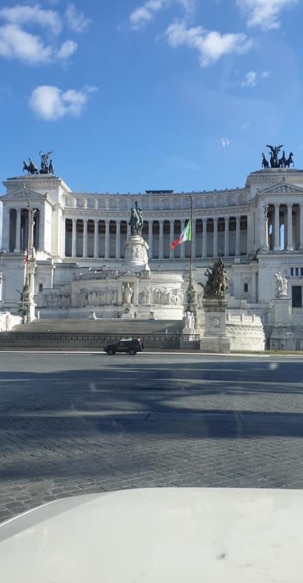 Every city almost feeling like a busy museum that was on a lunch break.  Statues and churches that we had barely noticed come out of the woodwork.  Crossing the streets, you now have time to look up rather than trying to avoid the chaos and cacophony of cars and buses and scooters.  There they are and they have always been there.  We just never noticed.
And I wonder, when it all ends, when we return and jump on the planes and populate the places again, whether we have learned anything at all.  We do not have much time to think about it but it’s worth the thought.  These places need to be beautiful for the next 2,000 years.  It’s down to us.  We can have an impact on how we maintain the gardens we live in and how to proceed for the future.