Taking the train to Scotland is always a bit of a highlight for me. It reminds me of a poem by W.H. Auden about the night train crossing the border to deliver mail. The poem has the meter of a steam train as it trundles along the tracks. I memorized it as a young kid and every time I go to Scotland and cross the border, I think of that poem.

Now the journey from London to Scotland by train takes around four hours on Britain’s relative high-speed network. But still the names of the stations bring back memories of the beautiful stretch of coastline literally at the border with long sandy beaches and, I recall, lashing rain. The accents changing by the half hour as the train moves through the midlands, Durham, Newcastle, and Berwick-upon-Tweed, before it heads inland for its final destination on the River Forth. Edinburgh.

Edinburgh and the Coast

I was heading to Edinburgh for a wonderful teacher reception with our fabulous group of clients who had spent a weekend in Scotland. Funny enough, I got to do two things that I had never done before – have a whiskey tasting and watch a bag piper play for Scottish dancers. Shame on me for not doing those sooner, it was fabulous and amazing. One of the members of our group, who had his own bagpipes, had always wanted to play on the shores of Loch Lomond. He got his wish and even got to play the pipes while somebody else was blowing the bag at dinner time.

Edinburgh is a great city and it’s a young city with its famous university. But we had decided to head off to St. Andrews instead and trace the tourist trail along the coast of Fife. 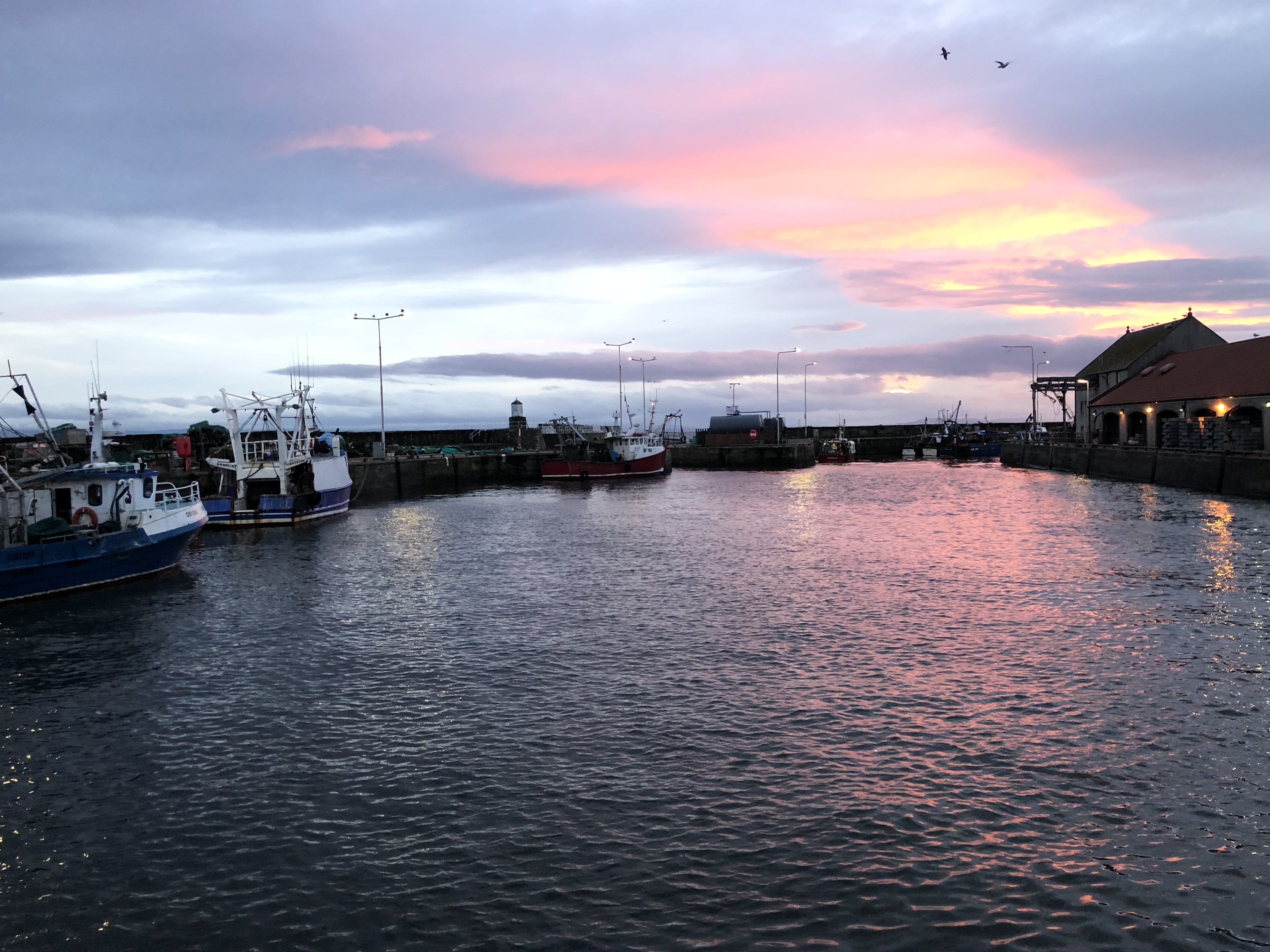 What a magical journey that was. In a matter of an hour, we were winding through fishing villages and charming tea shops, colorful houses and ancient harbors. 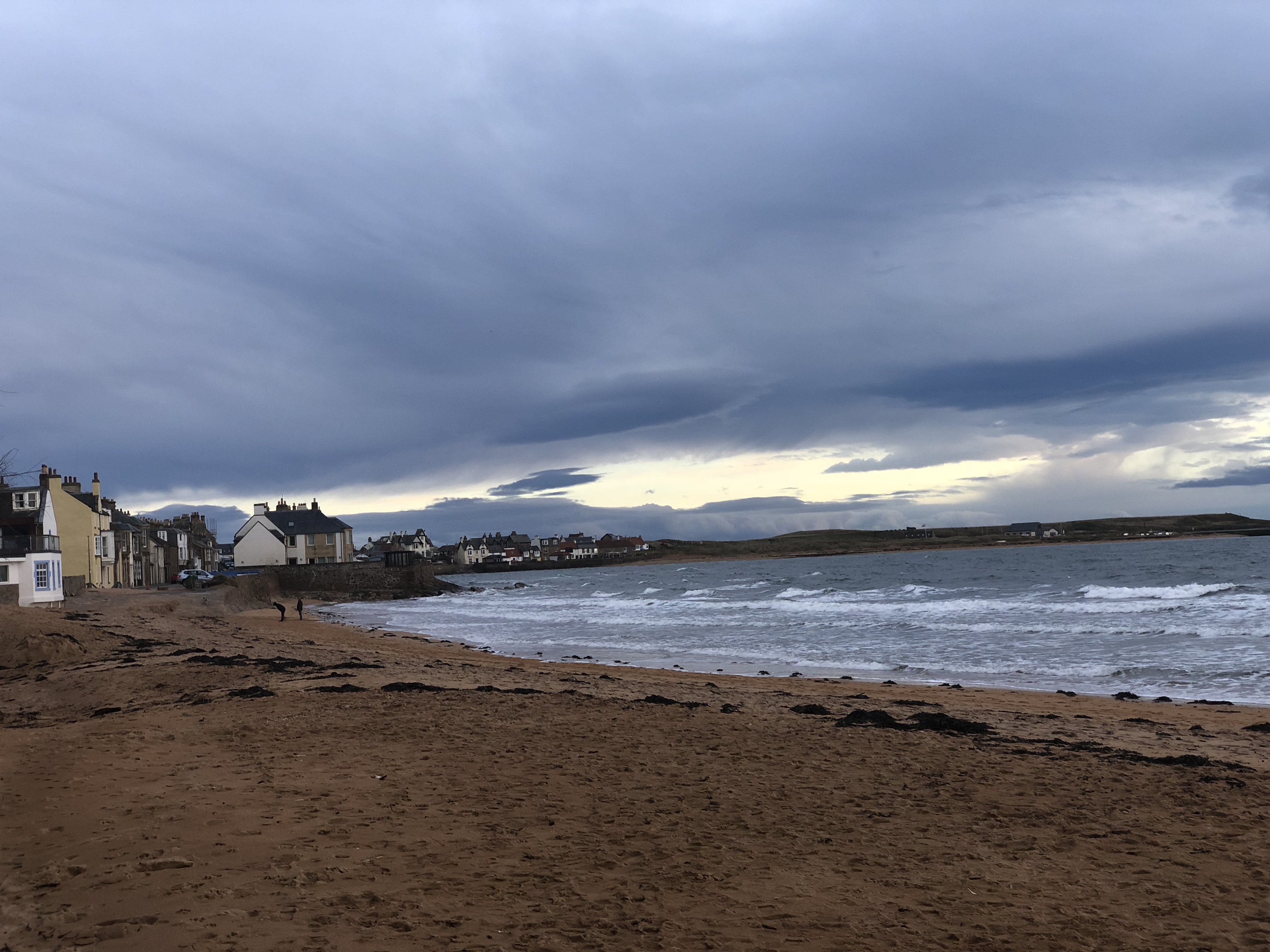 I walked along the sandy shores at the beautiful beach of Elie, around the harbor at St. Monans, caught the sunset at Pittenweem, and stopped at Crail before ending up at St. Andrews. It reminded me a little of one of those spectacular journeys along the Amalfi Coast. It was rougher, the sky was not blue, but the sunset and the colorful houses more than made up for the lack of warmth. And there was always haggis at the end if you fancied it! 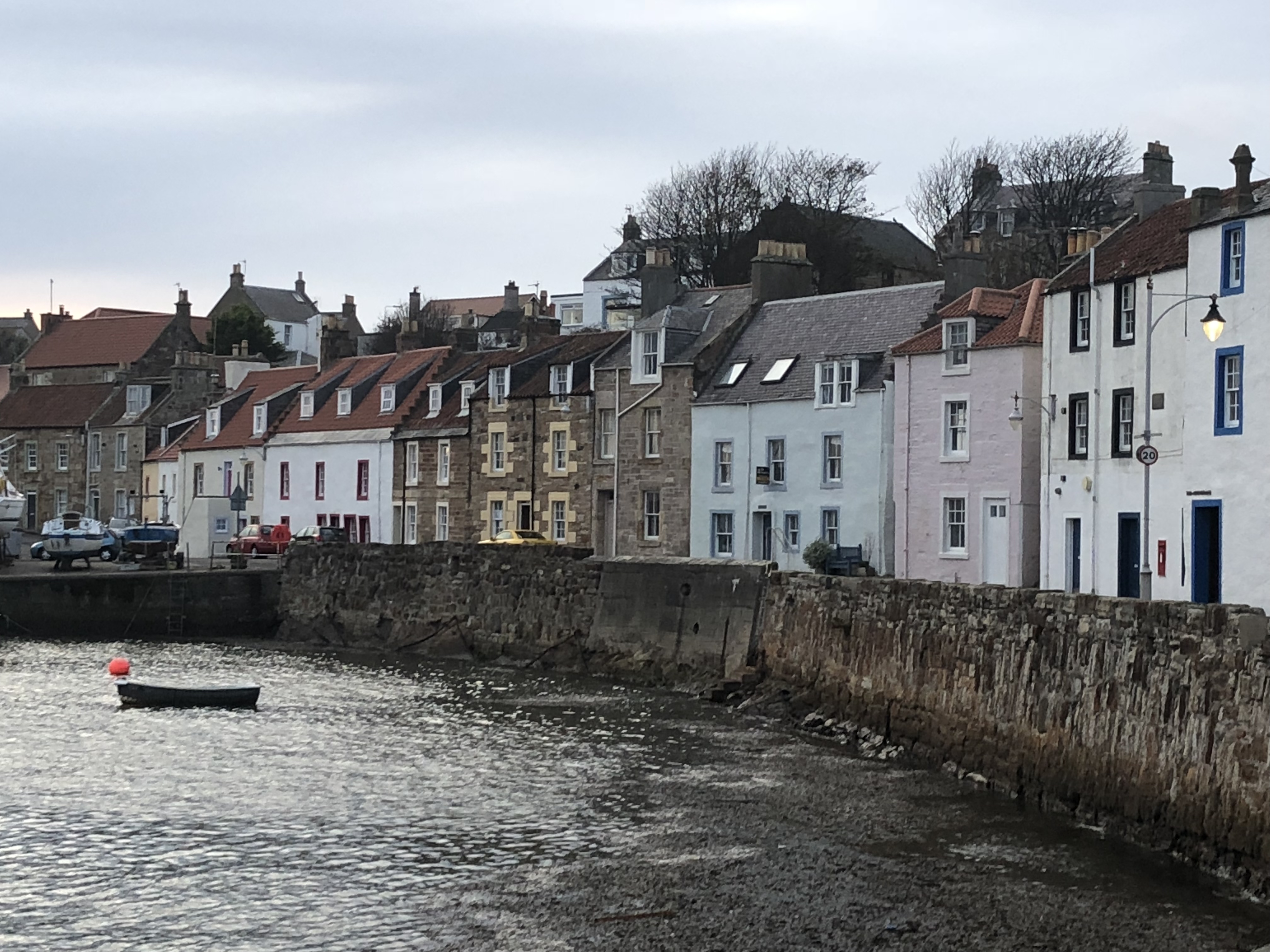