As I now sit out in Western Massachusetts watching the annual invasion of Japanese beetles balanced by an influx of hummingbirds and crickets and dragonflies, I was thinking how quickly April passed and how Easter came and went. That’s when I realized I had never spent Easter in the USA. I always find myself traveling because that is when our groups travel and it’s one of the busiest times of our year. I find myself jumping on planes and trains and moving between London and Paris, while sometimes catching the processions in Seville or other times listening to the Papal Blessing in St. Peter’s Square. I rarely spend a spring without visiting Versailles. Even Notre Dame under construction would have been a place I would go. After all, I was there last summer when it took fire and I witnessed the scene from the top of the Montparnasse Tower with the fabulous Marie-Helen Hickman, our Frenchie-Alabaman Tour Manager whose whole family of stars have worked with us over the years.

So, this year I had Easter in Western Mass for the first time ever. April in New England is always interesting as we still have the occasional snow storm, the last splurge of winter, in between the mud season getting going. April came and went but at least I got to enjoy Easter egg hunting with Cecilia, my grandchild. And still we thought we would be back in travel mode sooner than later. We still had a bunch of groups who were hanging on for the summer. Although increasingly people began trending towards rolling over their trip to next year. 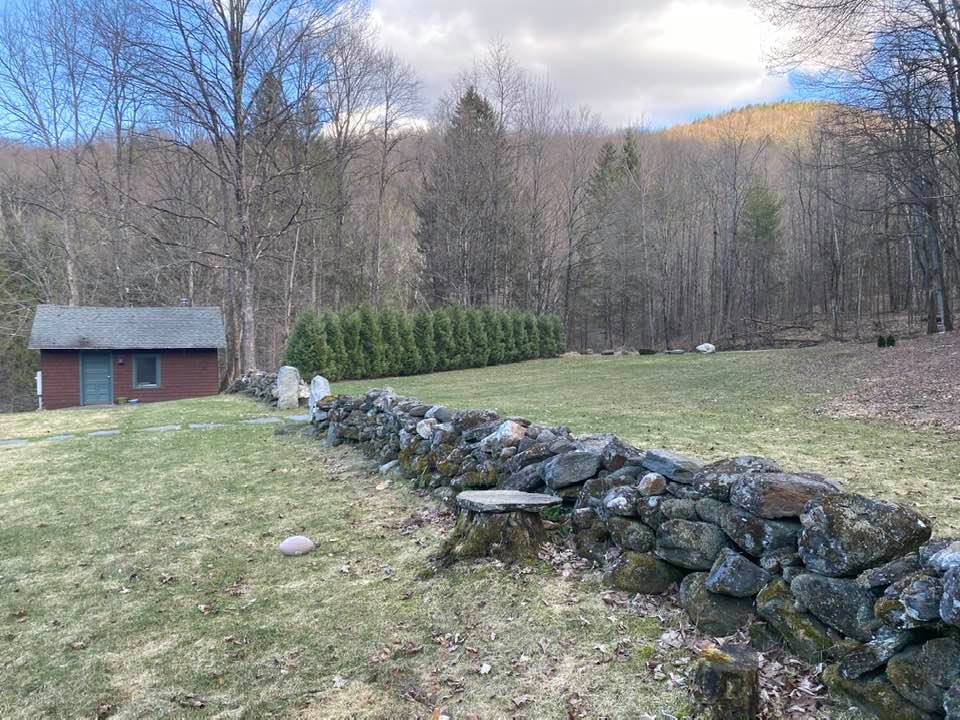 And then global travel started to really shut down. I would get reports from Jessica, our niece in Rome, who was locked in her apartment with her husband and daughter, Beatrice. Italy was under complete lockdown and masks were already mandatory. You could not leave your apartment without a certificate and you had to prove you were going to either the pharmacy or a grocery store. Spain, France, Germany, Portugal, all came tumbling down too. The UK followed – albeit halfheartedly at the beginning. And the USA finally started to take it seriously. Suddenly I started to delve into my bag of tricks and retrieved as many magnets as I could from all of the trips I had taken. I popped them on my fridge. Every now and again when I go to grab my milk, I stare at a magnet and disappear into whatever takes my fancy and whatever is on the fridge. I will always regret not buying more magnets for times like this.

And the toll of Covid-19 continued to spiral. Fatalities, sickness, it all became very real and very frightening. It was clear that we were going through something that we had never experienced before as individuals, as a company, as families, or as countries. This was huge.

I’ve followed up my insiders’ guide to Ashland, Massachusetts, with a tour of my second adopted home-town: Boston!

A lot has changed in Boston over the past few years, (hello, artisan coffee and cheese) but one thing remains the same: this city dominates in athletics. Whether your an superjock or a sensualist, Boston is ready for you!

Don’t forget to subscribe to my YouTube channel for Pietro Place in Boston, Massachusetts and dozens of other video blogs!