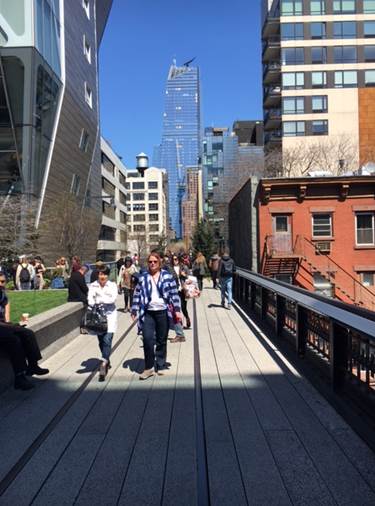 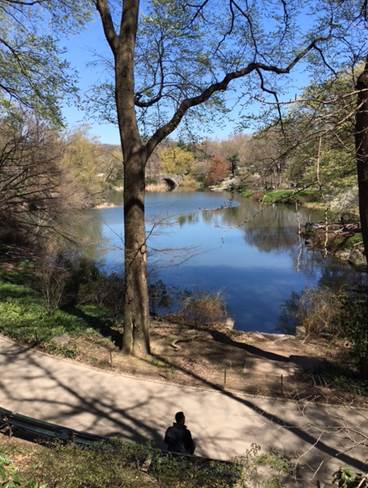 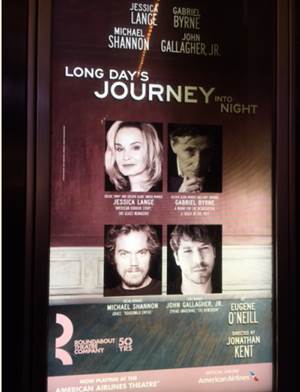 Every time that I go to London, I try to see a play.  Last time I was there, I went to The Sam Wanamaker Playhouse, the indoor Globe theatre.  I saw Shakespeare’s Cymbeline . It is still playing actually.  At the Wanamaker, there is no electrical lighting inside of the theatre and only candles and candelabras on pulleys.  It is classic London Theatere: good old Elizabethan fare served up on bare sets with traditional music in the background. Catch any performance there if you can.  It is like no experience I have experienced.

This time, I was invited by a friend of mine, Lee Curran, to go see a play at the Royal Court Theatre in Sloane Square.  Lee is the lighting director; a “creative artistic type” that lights up much of London and Stratford with his art.  The play was Linda, a play by Penelope Skinner and starring Noma Dumezweni.  She plays an award-winning business woman promoting beauty products while facing the hypocrisy of how beauty is marketed to women.  This was a play originally starring Kim Cattrall of Sex in the City fame but she pulled out with just a week to go before preview.  Noma stepped in out of the blue, out of nowhere really, and pulled off one of the greatest tour de forces in acting.  Talk about a crash course in learning lines. She was amazing, as was the play.

For me the real buzz was that I got to sit in the tech box with Lee high above the performance and watch the play through his critical eye.  That was a first.  It felt a bit like being in the cockpit of an airplane next to the pilot.  We saw the next to last performance of the play.  I got to meet the star and even got to grab an Indian meal afterwards.  A truly perfect night in London. 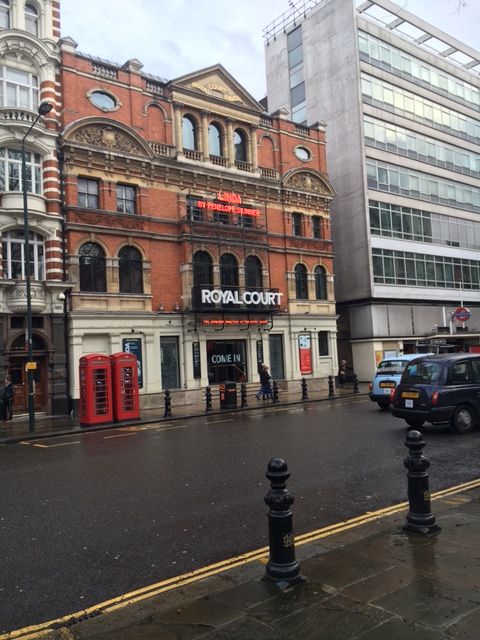