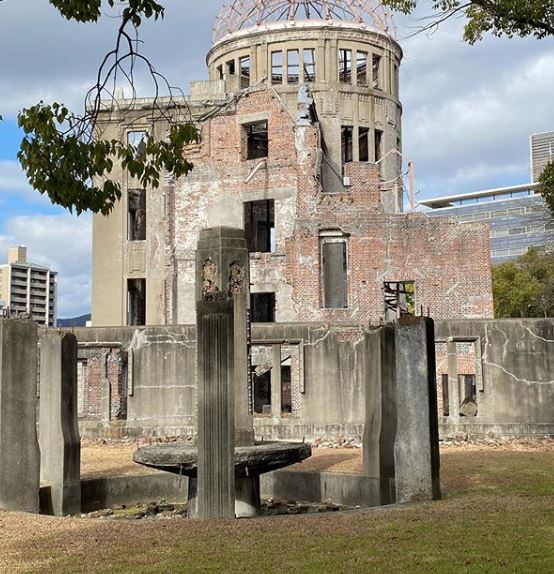 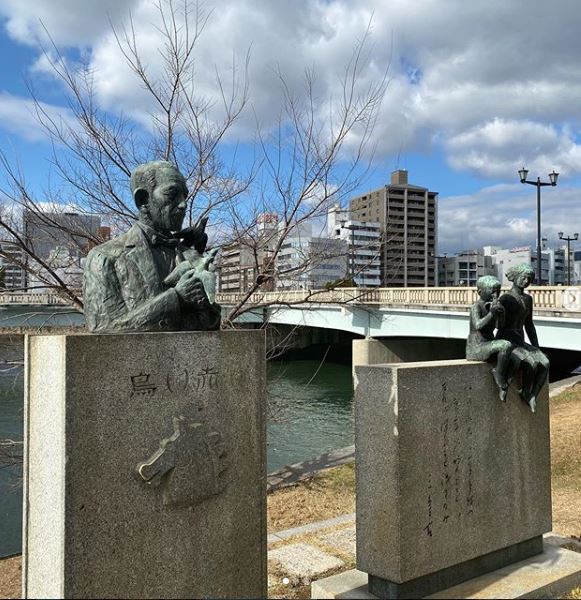 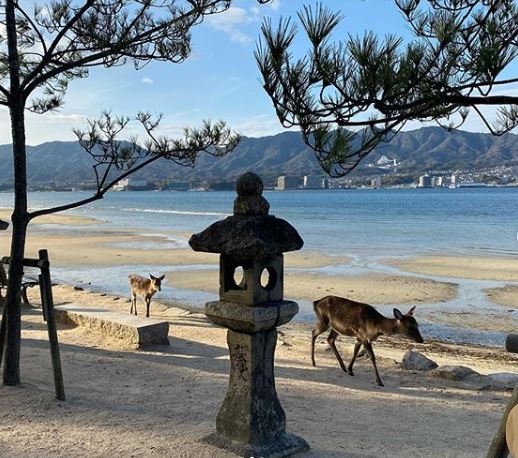 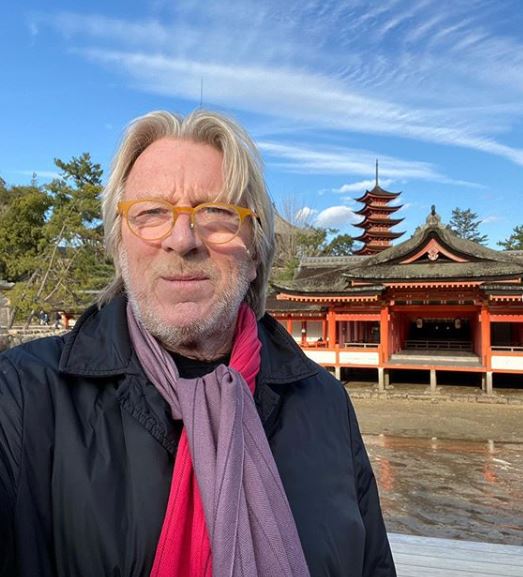 I am not sure why Sarajevo sounds so haunting but it simply has a beautiful lilt to the name. Nestled in a valley, it is one of the most extraordinary places you can imagine. The country of Bosnia and Herzegovina was one of the last dominoes to fall in the once powerful Ottoman Empire. Its strong Muslim culture is very much alive and vibrant today. The mix of history in this city is extraordinary, almost overwhelming. Imagine this – the first world war started here on the tiny crossroads in the center of town by the Miljacka River at the end of the Latin Bridge. That was in 1914 when Archduke Franz Ferdinand of Austria and his wife Sophie, Duchess of Hohenberg, were assassinated. That was one bad turn! You could say that the first world war begot the second world war and the second world war begot the expansion of the Soviet Union but more importantly, the emergence of Yugoslavia as a country. As the disintegration of the Soviet Union took place, so did the disintegration of Yugoslavia. Then all hell broke loose during the Yugoslav Wars in the 1990’s. 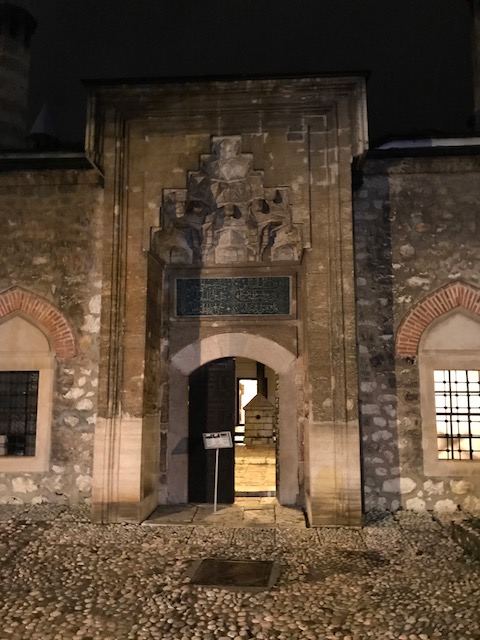 Sarajevo, the Olympic city of 1984, became a city under siege from 1992 until 1996. It was the longest siege of any capital city in the history of modern warfare. The siege lasted 1,425 days and about 14,000 people were killed, including over 5,000 civilians. It took the tragedy of the Markale marketplace massacre in 1994 for NATO to become involved and ultimately for the siege of Sarajevo to be ended. This was in 1996 – only 21 years ago. Now Sarajevo is one of the fastest growing cities in Europe and is ranked as one of the most popular destinations for tourists in 2017. 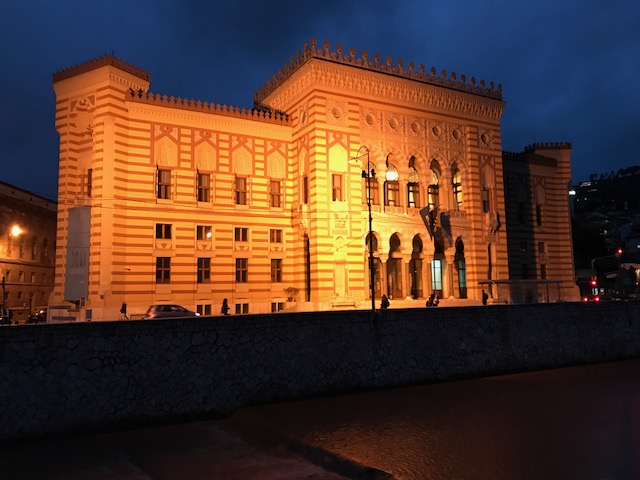 We walked by the town hall and library that was destroyed in 1992 by Serbian forces. Most of the important manuscripts and books were burned beyond recognition. Today it has become a monument to regeneration and reconstruction. To walk through the streets of Sarajevo, you are always reminded of the siege. We visited a tunnel by the airport where supplies were secretly shipped into town outside of the Serbian perimeter. It was the only way that the city could maintain its food and ammunition supply. The entire city was literally cut off except for this extraordinary tunnel link that the Serbian forces never found. 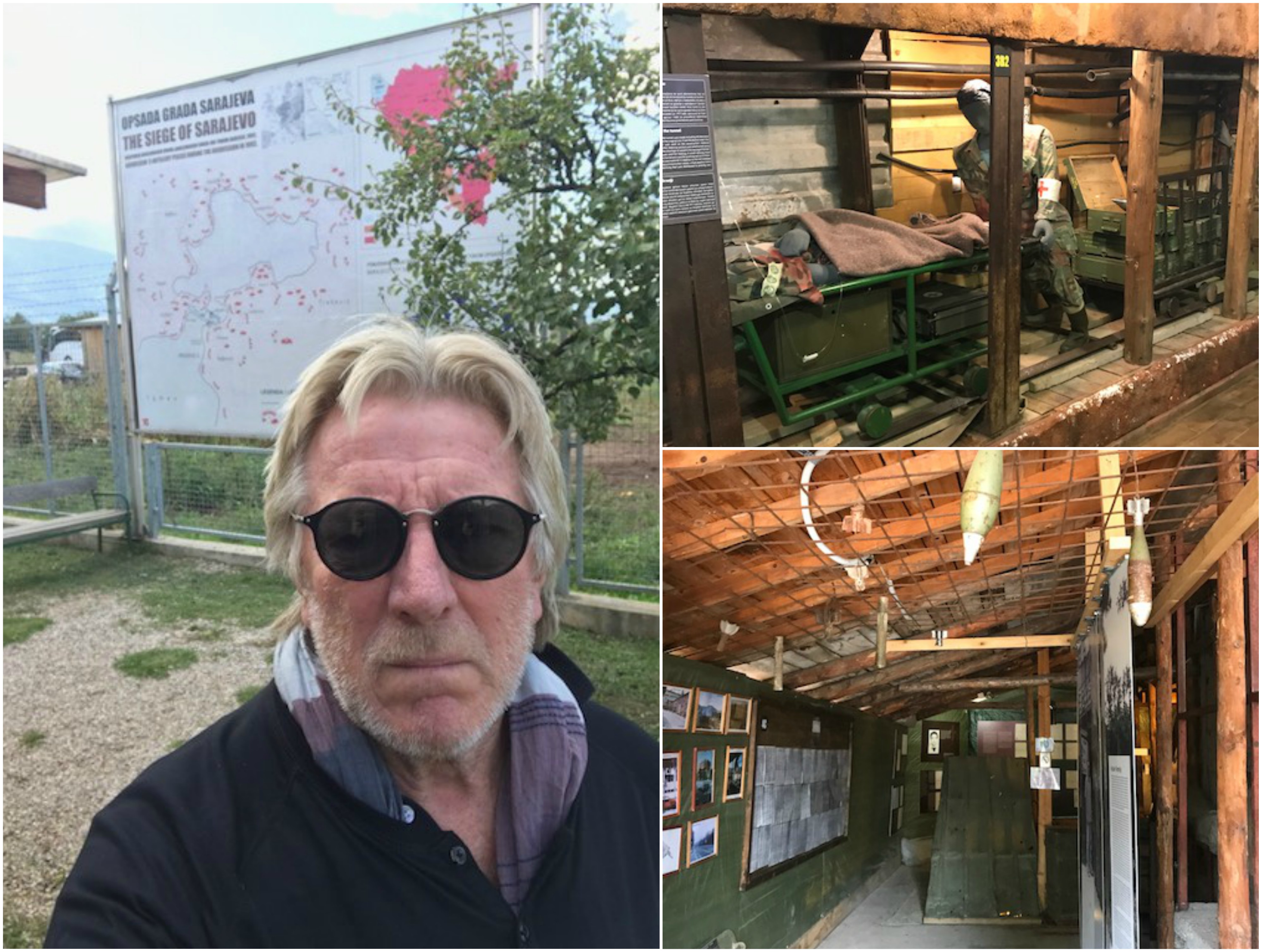 We stayed at Hotel Europe, delightfully central and reasonably priced, did an incredible walking tour with a local guide, and visited the old bazaar, Bascarsija. Sarajevo is unique in that in the same neighborhood, you can visit a Catholic cathedral, a mosque, an Orthodox church, and a synagogue. You can hear the call to prayer while walking through the city and listening to the church bells. Essentially, it is the story of the great Ottoman Empire. When you walk through the streets of Sarajevo, you can almost feel the pulse of tragedy, rebirth and the imprint of the centuries that have been left behind. 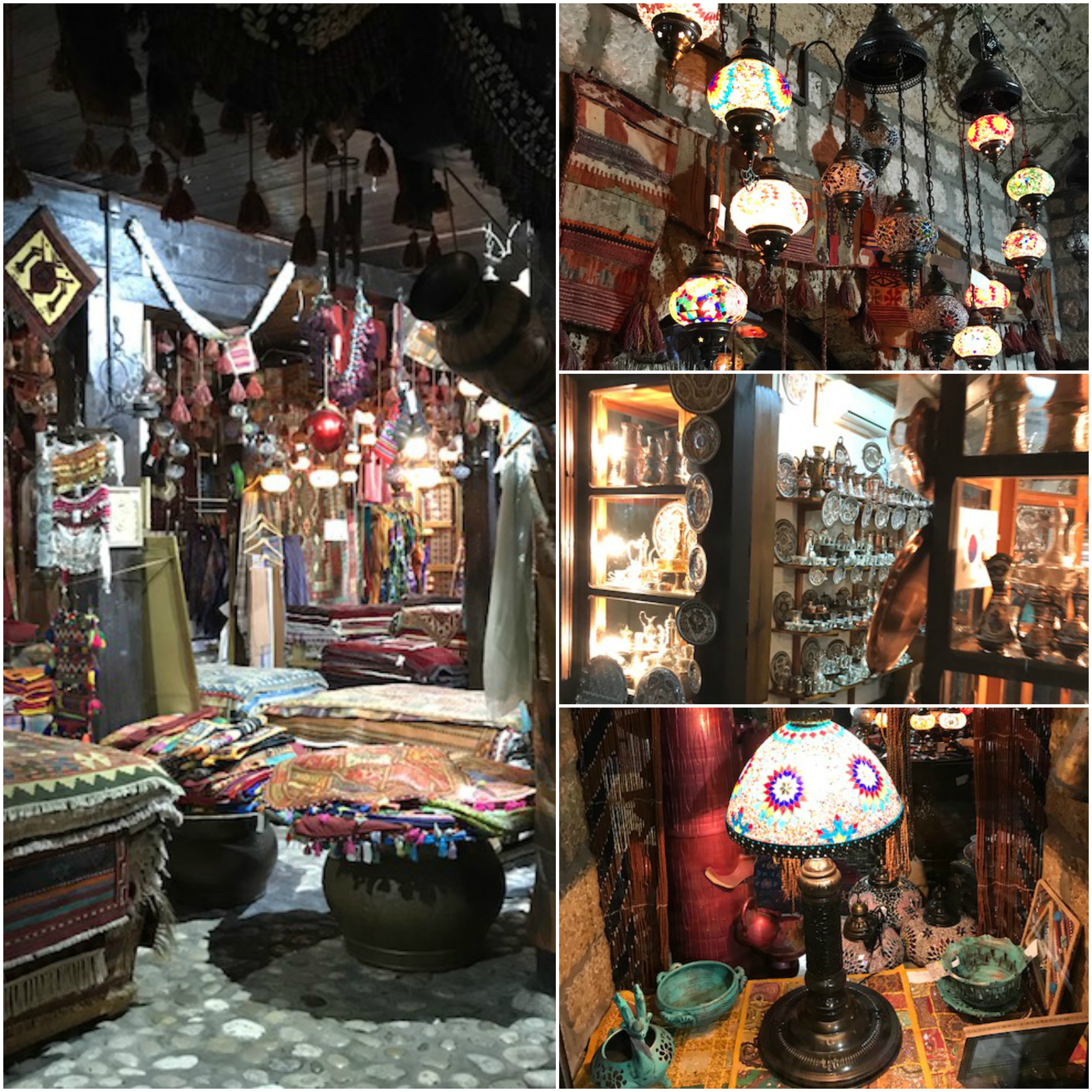 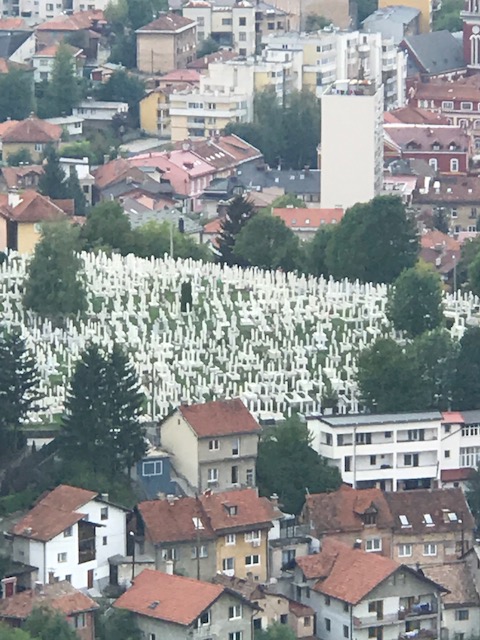