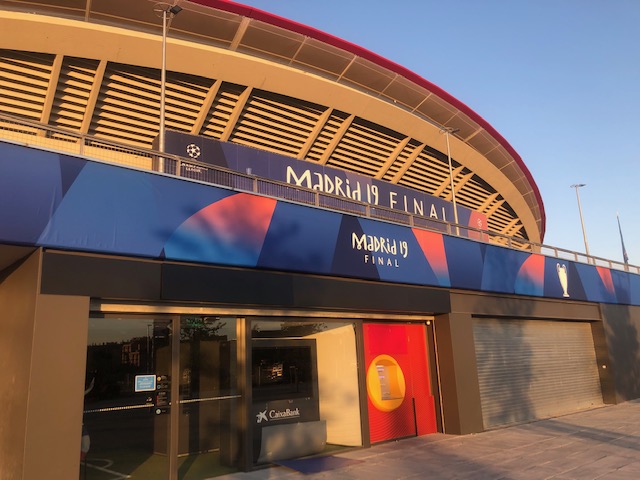 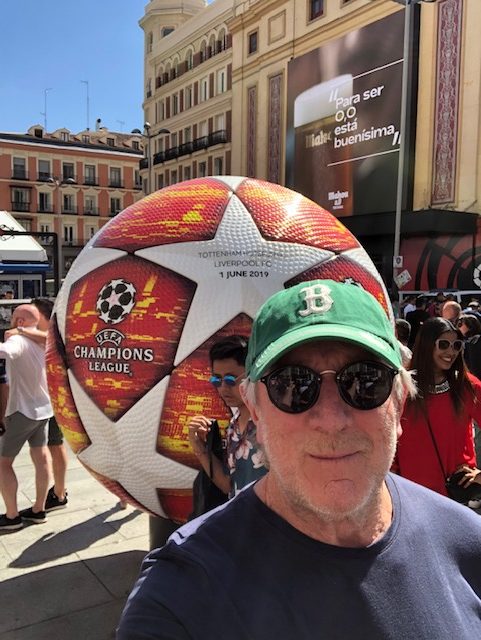 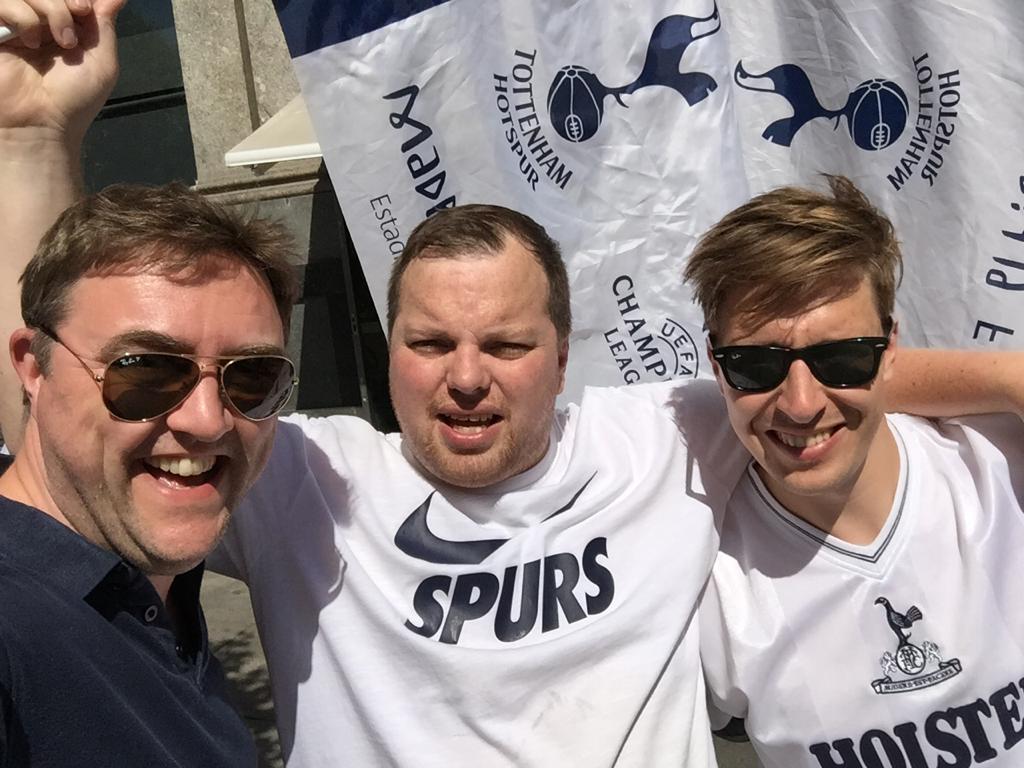 Now I know that it’s been a tough few weeks for football.  FIFA is embroiled in a scandal fit for cable television – turns out every single World Cup for the last God knows how many years, was bought. No really? It surprised me that the micro bodies that run the regional competitions like UEFA aren’t joining in the corruption. But you have absolutely nothing to do with any of that corruption stuff – so thank goodness I come to you with an idea to make money – lest you too go down the path of no return.

Every year I attend the Champions League Final and every year I ask myself how anybody could conceive of something so pitiful as the Champions League Village, a place where devout fans hang out (usually in the boiling sun) looking for something to do or buy and usually coming up empty-handed? I actually did want to buy a souvenir shirt and I was prepared to pay $50 for it. It’s what I call noblesse oblige marketing – holier than thou branding. The players make millions and millions, the people pay silly money to watch this amazing game – and yet they take us for granted. We’re greeted by cops with guns. We’re not allowed to drink alcohol in the stadium. There is no food in the stadium. God forbid your team wins and you stay to watch the ceremony which lasts for an hour and a half.  Then you are definitely in bad shape because by the time you get back into town, you guessed it – the crowds are everywhere and all the restaurants have closed.

So here’s my thing. Football is the fastest growing sport – more money moves and changes hands in this sport than in any other sport in the world. The governing body of the world sport, FIFA seems to orient itself around the religion of money and bribes, and yet I can’t buy a bloody hat or t-shirt in your showcase village that only takes place once a year? The Champions League Village is supposed to be a showcase for UEFA – the grand finale of European soccer. The two best clubs (basically in the world) compete at this event. And here I am wandering under the gate into the Champions Village, planning my souvenir shopping list, only to find that the t-shirt shop had sold out of t-shirts by mid-day. No t-shirts. No merchandise. Practically no food at all. If you’re a VIP member of UEFA, I imagine you get your prawn sandwich and your glass of champagne and a free t-shirt.

So is it that there’s just not enough money in selling a t-shirt? You only deal in the 100s of millions? Or is it just at the merchandising level, when it comes to this match that only happens once a year, you guys go to sleep? We are desperate to spend money, but you don’t take mastercard..oops, they are a sponsor! And we truly want to buy something with the name of the event and the teams: bags, hats, shirts, wristbands, etc… By my estimate there are about 50,000 fans who probably want to spend around $5M in merchandising and food. Now I know that $5M is not a lot. Especially when FIFA hands out $10M checks willy-nilly to regional confederations. But this is a Premier event and you guys are better than FIFA. In the end it was a smart enterprising guy outside the village that was hawking illegal shirts for 20 Euros that got my money!

So hey, Michel Platini, how about a thought for the people who pay your wages, spent a fortune on a ticket, and truly think, even in the most cynical moment, that this is a beautiful game? Throw us a bone! UEFA, get your act together! While you guys are all sipping champagne at your pre-event parties and eating fancy hors d’oeuvres and chatting “real football,” maybe you could give some consideration to the normal guys – aka money-paying fans. Ah, the life of a working class football fanatic.