In Zermatt there are three choices to climb the Matterhorn mountain: The beautiful Gornergrat Railway, the funicular, and the Matterhorn Express Gondola.

The Gornergrat Railway is walkable from our delightful hotel, Hotel Alex Zermatt. It’s a sightseeing journey all to itself; 20 minutes climbing through spectacular scenery en route to the top. Skiers, hikers, and sightseers all share the train.  It is literally, a trip, and worth taking. 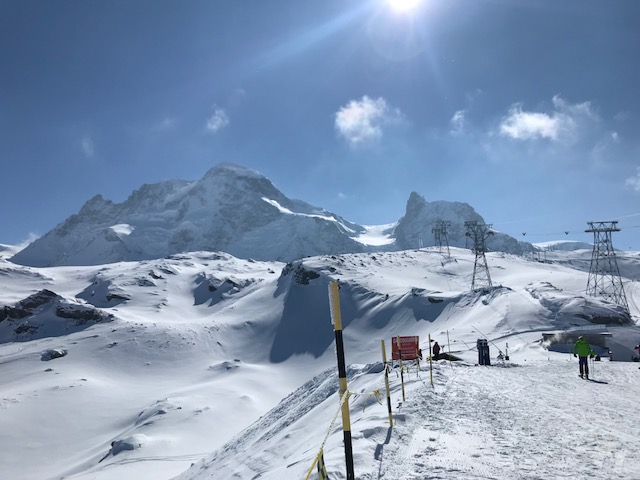 Today however, we grabbed an electric taxi to the Matterhorn Express station as the temperatures were super crazy cold.  The top of the mountain is minus 15 Fahrenheit. They’re telling parents not to take the kids up. Cloud cover looked grim but we went for it.  And then the sun broke through at 9,000 feet. Skiing had near to perfect conditions but so cold at high altitudes. 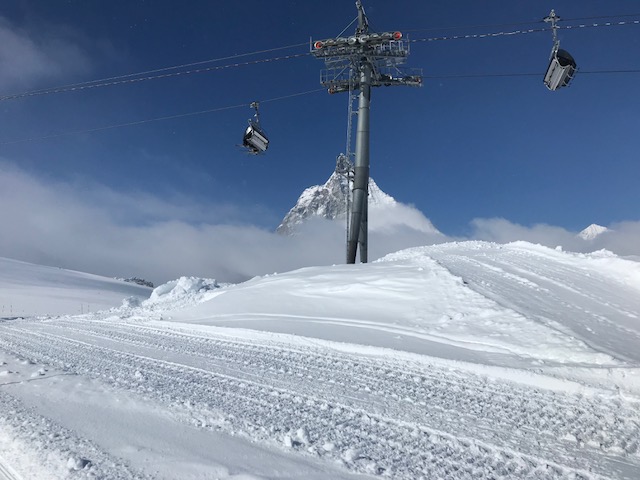 Zermatt is a paradise of choice where everything is connected. It’s huge and connects to Cervinia in Italy. The Matterhorn follows us everywhere we go.  The sun stayed out all day. We skied all day. Old friends. Fun times! 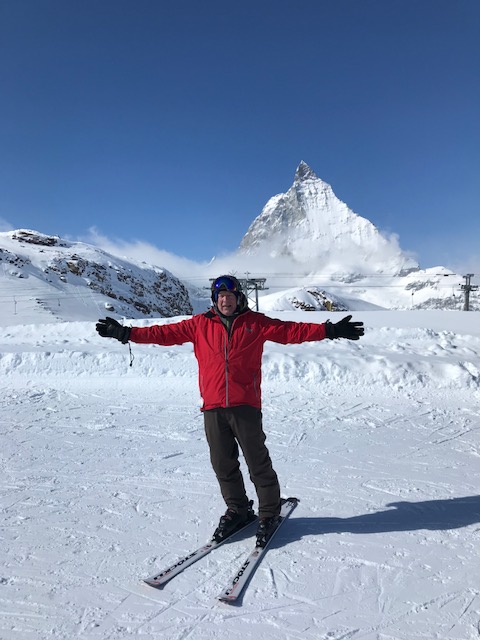 Zermatt, as a holiday destination, is famous for its skiing, summer walks through the open trails long left by skiers–and for extreme climbers it’s the challenging ascent of the iconic Matterhorn.

I have been to Zermatt many, many times but I have never actually visited the Matterhorn Museum. Even though I received a frosty reception by walking straight past the cashier’s desk without paying (oops), I was pleasantly surprised by the contents of the museum – but not surprised by the reaction I got from the lady at the desk. She had specially trained in unfriendly customer relations. No smile, only a suspicious smirk as she thought I was trying to skip around her! No credit cards are accepted here; just good ol’ Swiss Francs. It costs 10 Swiss Francs (approx. $10.15). Most days it is open from 11:00 am until 6:00 pm.

The museum depicts a mini Zermatt, with recreations of original houses, interiors, and a chapel, and shows how the town started.

But the biggest focus of all is on the drama of the first ascent of the Matterhorn on the 14th of July in 1865.

This was the story of the last unconquered 4,000 meter peak in the Alps. There were seven mountaineers, four of whom fell to their deaths during the descent after their climbing rope broke. The survivors were the British Edward Whymper, and two Zermatt mountain guides, Peter Taugwalder and his son who happened to be Peter as well.

There is a whole mystery attached to the tragedy. Depending on whether you are British or from Zermatt, you will likely get different versions from different sides. There is even a movie that recreates this climb which was shot in 1937 and includes scenes from “the deadly fall” following the first ascent. In the museum, the snapped rope is right there and some of the effects of the climbers that perished are in preserved cases. There are also Neolithic age things and a whole bunch of black and white photographs of the early mountaineers. The exhibition that was on was all about who caused the fall. Was it the dastardly English guy who came down to claim that he was the first to conquer the Matterhorn? Or the guides who may or may not have cut the rope to save themselves? The intrigue is brewing everywhere. To this day, it is the main talking point of the museum. If you ask anybody who has lived in Zermatt for a number of years, they all have their own version. What is absolutely amazing is that the climbers seemed to wear suits, hats, and mostly looked like they were heading out to dinner, not climbing the most difficult precipice in Europe! Everyone carried a sling of ropes around them but beyond that it was all pretty much down to the knowledge of the mountain. The fact that these guys even made it to the top in those outfits is testament to their skills, their endurance, and frankly their craziness. The museum is worth a visit if only so you can write a column like this. It is a perfect “who done it” and really very interesting. 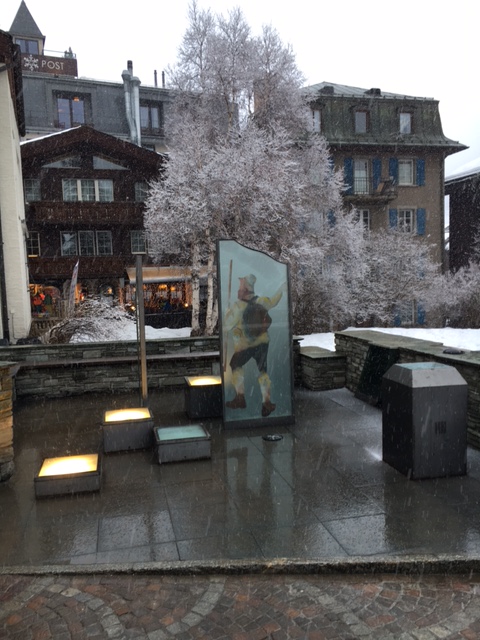 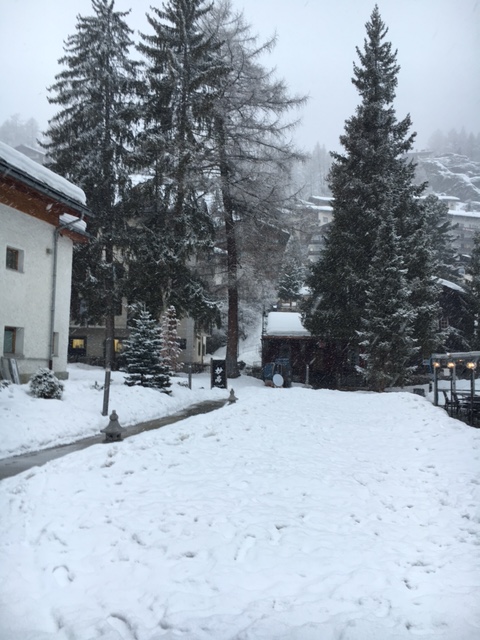 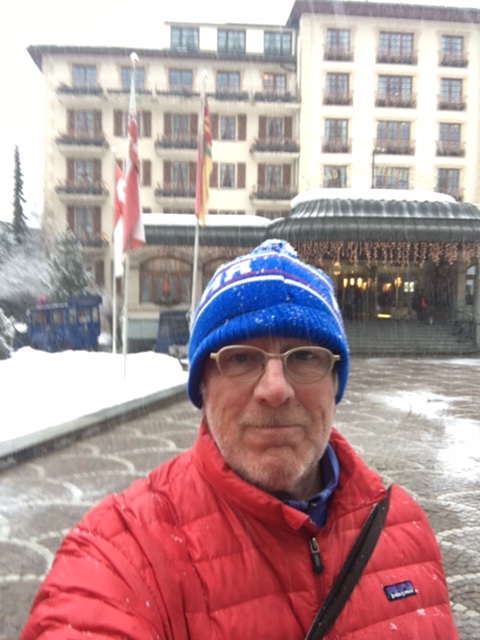 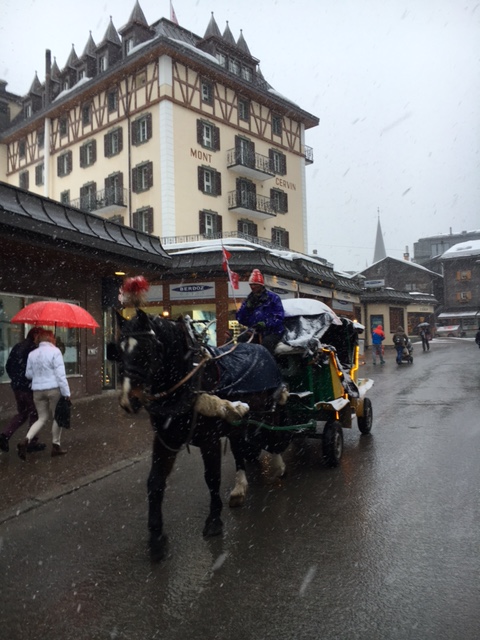 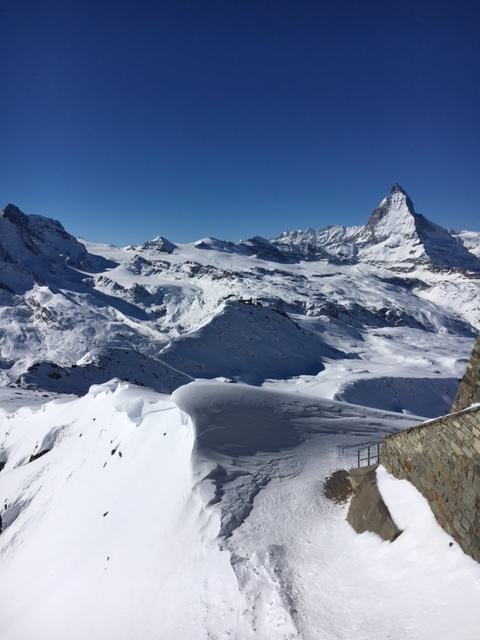 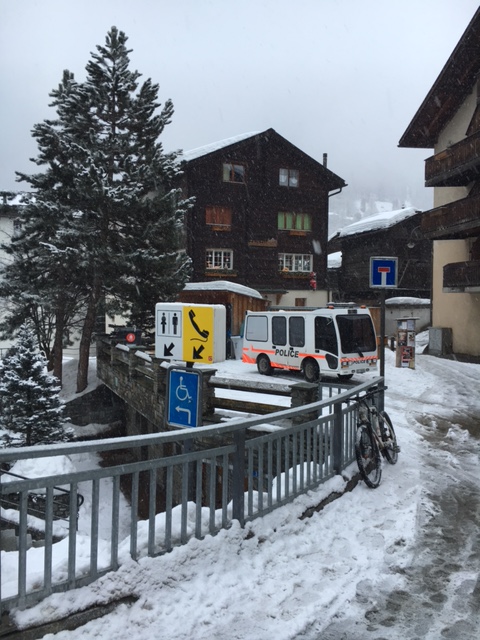