Sometimes a city just has it. Paris is one of those places. Our office is in a small and quaint space nestled inside a residential building along the Rue de Babylon. It’s a stone‘s throw from the swish Conran’s store and the Belle Époque style Bon Marche, Paris’ super chic department store. It’s also the home to the Épicerie. Paris’ version of Harrods food halls and one of the greatest food halls in the world. And strangely enough there is a Chapel opposite the Department store. The Chapel of the Miraculous Medal that attracts 2 million visitors a year.

According to the story, the Virgin Mary visited a 23-year-old novitiate in 1832 with a request for medallions to be made to facilitate miracles. Catherine Laboure thus became the facilitator of miracles. And…there were miracles. A cholera epidemic was halted once medallions were distributed to the sick, a fire was halted that threatened to spread from the Bon Marche department store to the church and lastly, when they exhumed her body to place her inside the church, her body was identical to the day she passed away. A miracle indeed! As a skeptical miracle believer, it all makes a pretty decent story and more important the extraordinary site is jammed between the two trendy stores and a épicerie all on the beautiful Rue du Bac. So called because the ferry (The Bac) would moor at the bottom of the street and was used to transport the stone that was used for the construction of the Palais des Tuileries. A wonder of wonders. Our little and humble office is right in the middle of all these amazing non touristy apparitions! 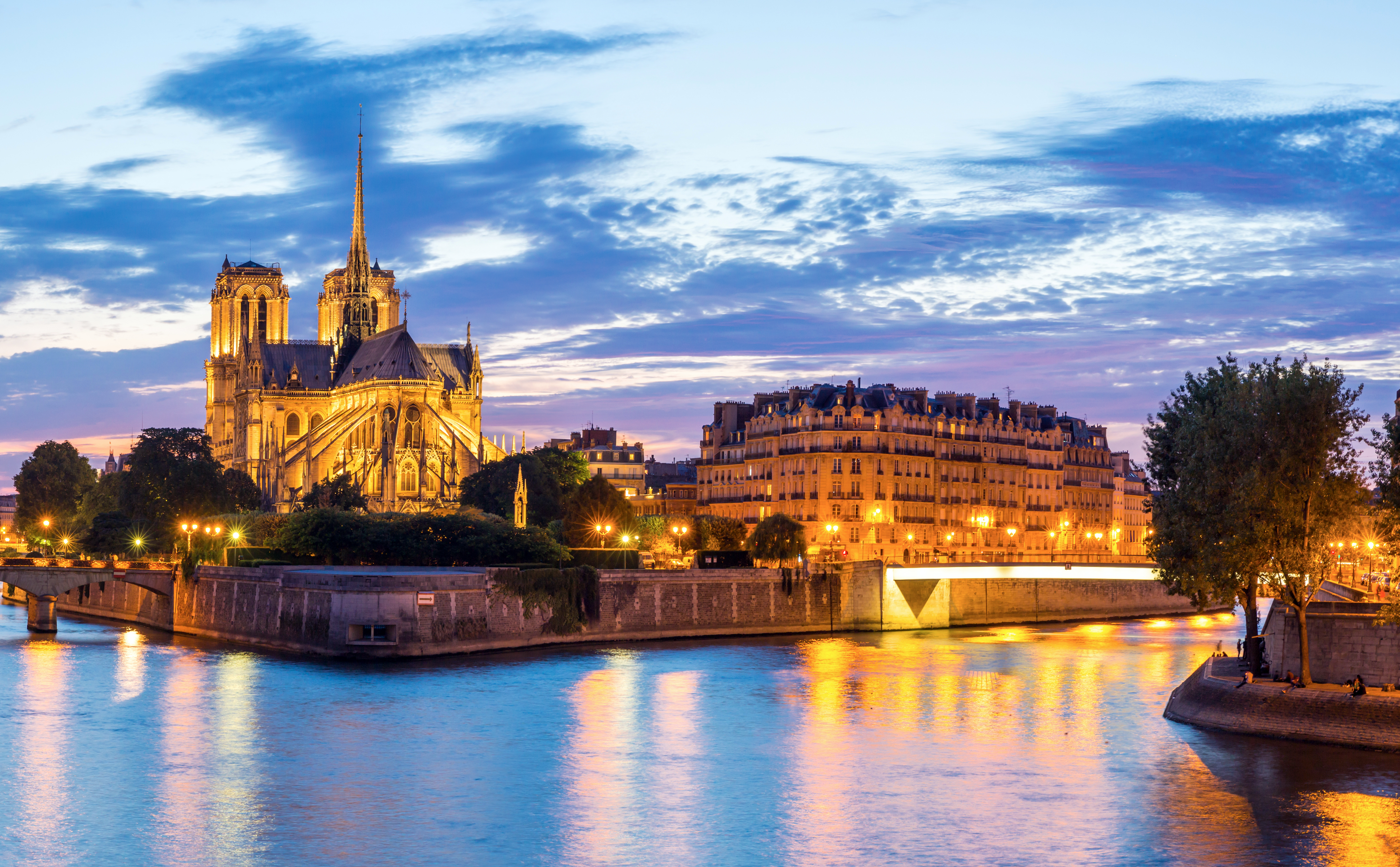